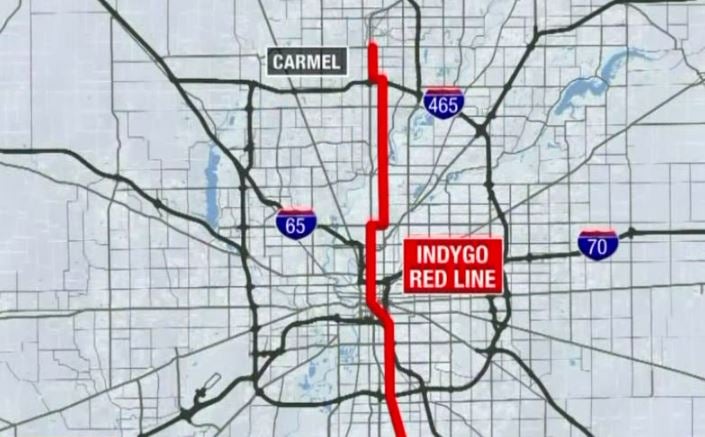 INDIANAPOLIS (AP) – The proposed federal budget deal includes much of the money Indianapolis officials have sought to help build a rapid-transit bus line for the city.

Democratic U.S. Rep. Andre Carson of Indianapolis says the spending bill includes $50 million in federal grant money for the Indianapolis project. Congress is expected to vote on the bill this week.

Carson says the planned Red Line project will be a major step forward for the city. The project would create numerous train station-like stops along a route with dedicated bus lanes between the north side Broad Ripple neighborhood and the University of Indianapolis on the city’s south side.

The Obama administration had awarded $75 million for the project last year through a grant program that never received funding from Congress.Never miss another Facebook post from WISH-TV