(CNN) — Terry Bradshaw, a Hall of Fame football player and television analyst, shared that he’s privately battled cancer twice over the past year on the FOX NFL Sunday pregame show.

The former Steelers quarterback said he is now cancer free after a bout with bladder cancer, which he was diagnosed with in November, and then skin cancer, diagnosed in March.

“Folks, I may not look like my old self, but I feel like my old self. I’m cancer free, I’m feeling great, and over time I’m going to be back to where I normally am. So I appreciate your prayers and your concern,” Bradshaw said Sunday.

“TB, everybody here, we know what you’ve been going through. You are the ultimate teammate, and you know we love you, and you hold this show together,” Strahan said. “And regardless of all of that, we’re just so happy that you’re here. We’re happy that you’re cancer free, and I think you’re going to give a lot of hope to a lot of people out there who are going through something very similar.”

Bradshaw was a central part of the Pittsburgh Steelers dynasty in the 1970s, which saw the Steelers win four Super Bowls in a six-year span between the 1974 and 1979 seasons, with Bradshaw twice earning Super Bowl Most Valuable Player honors. Bradshaw also earned the league MVP award for the 1978 season.

Bradshaw retired following the 1983 season and was inducted into the Pro Football Hall of Fame in 1989. After his retirement, Bradshaw joined CBS as a game announcer and later became a studio analyst. Since 1994, Bradshaw has been a core member of FOX’s NFL coverage. 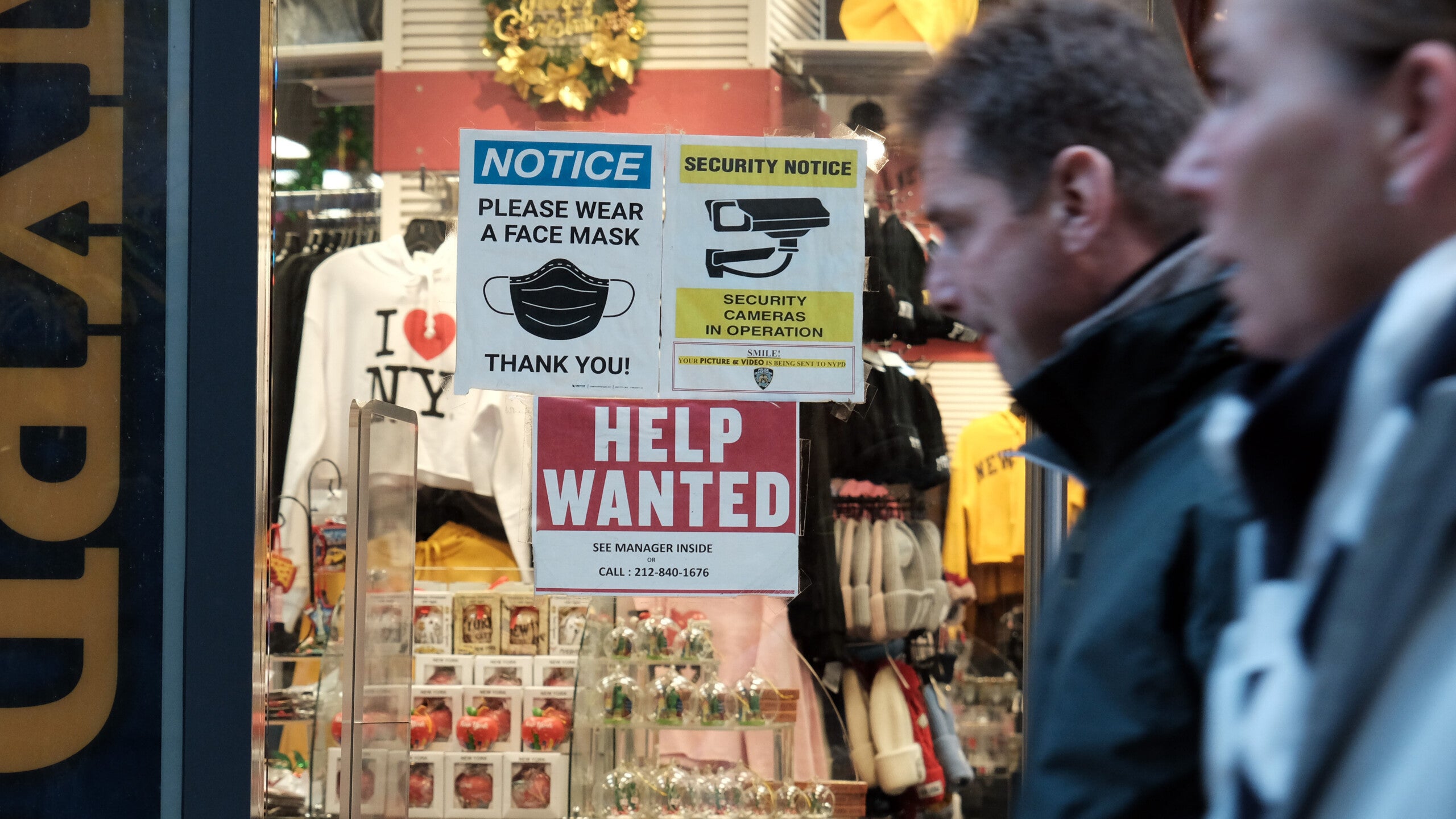 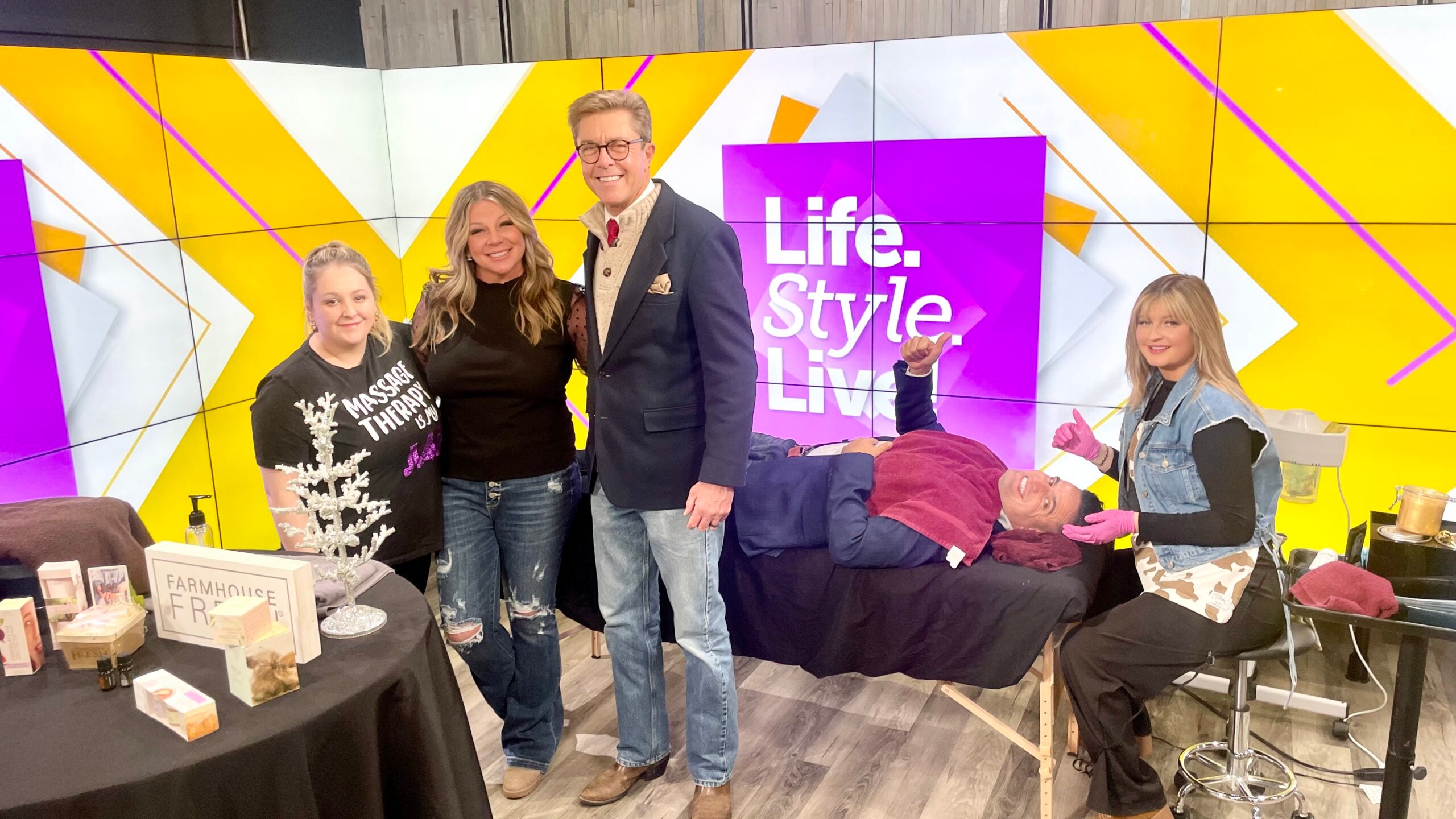