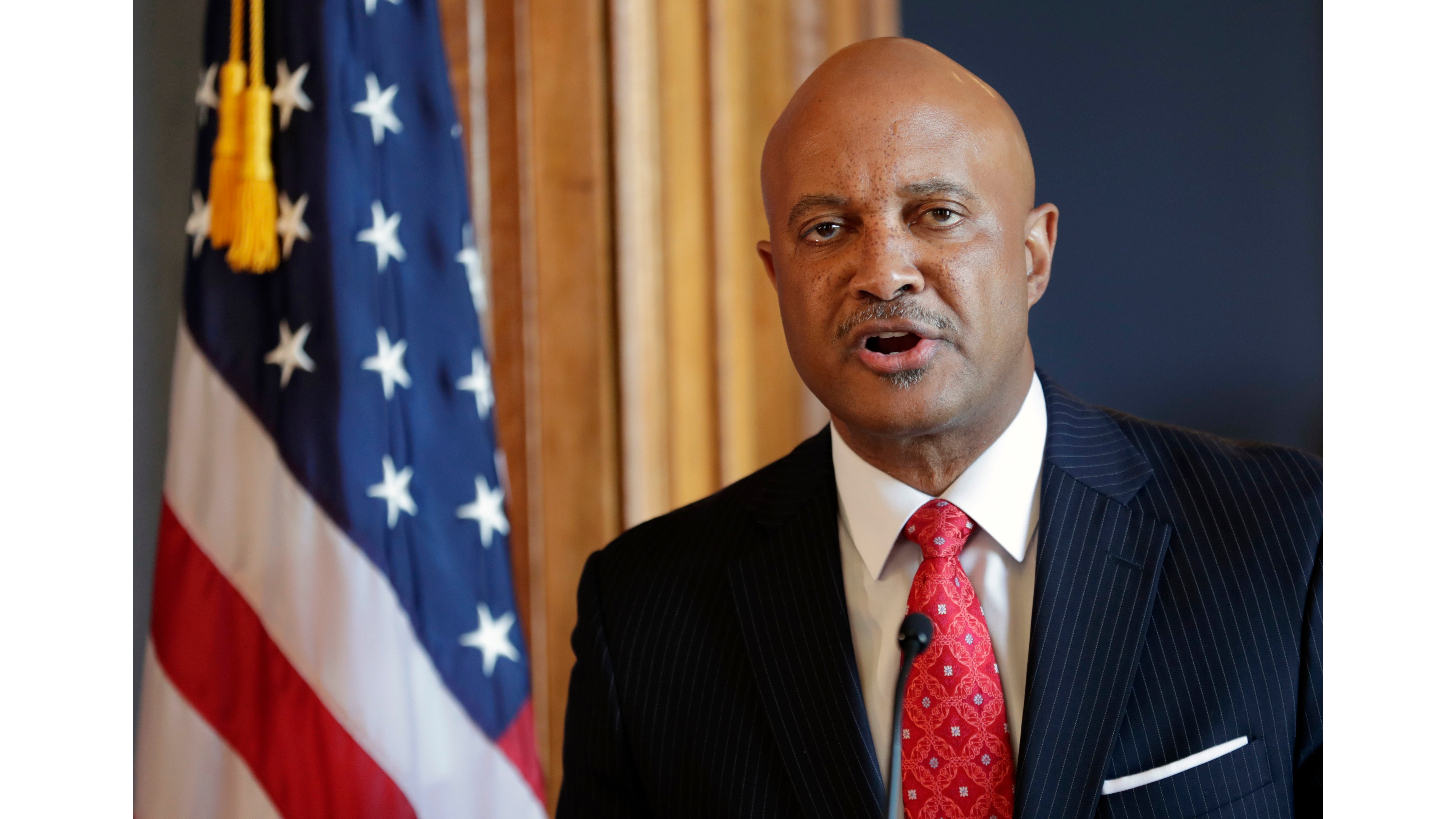 The court on Monday named Myra Selby to the case, rejecting Hill’s motion opposing the appointment of a hearing officer or panel.

The court also rejected the disciplinary commission’s request for a three-person panel to hear the case.

A special prosecutor later declined to pursue criminal charges against Hill, and Hill has denied any wrongdoing.