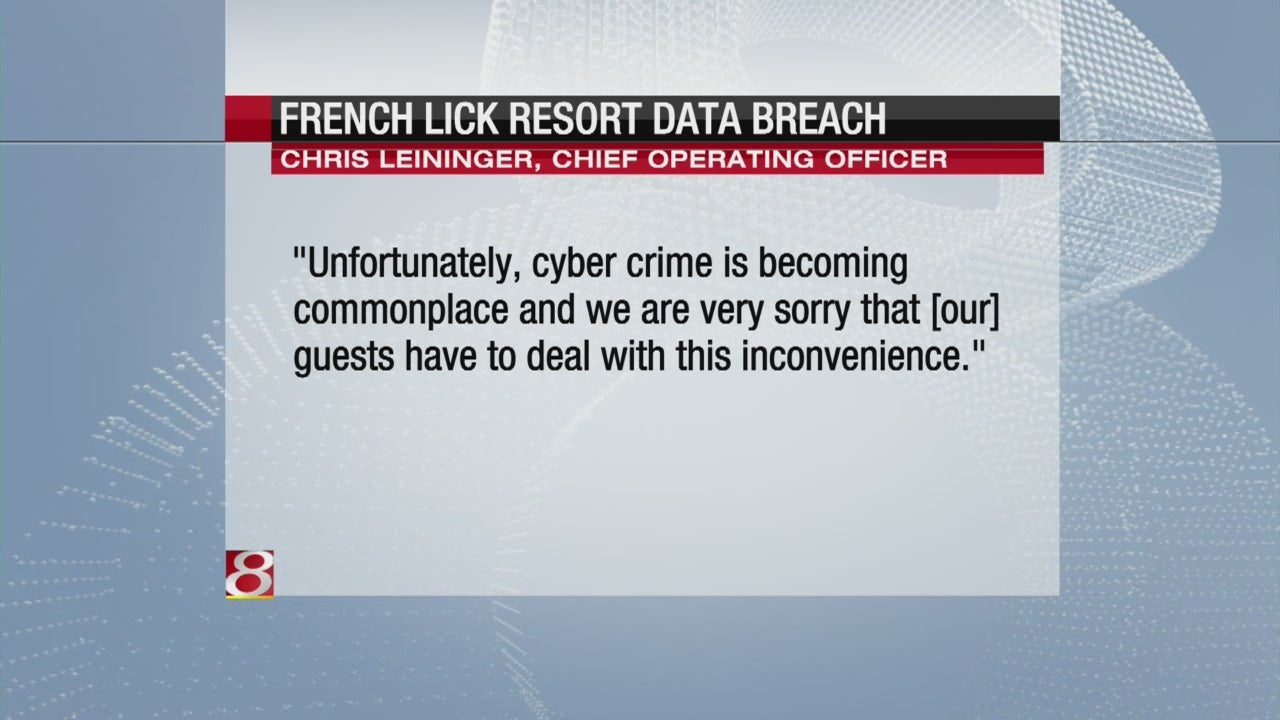 The resort said in a news release malware was added to the payment system sometime around April 23, 2014, and all visitors to the resort between then and Jan. 21, 2015 may be affected.

“Unfortunately, cyber crime is becoming commonplace and we are very sorry that (our) guests have to deal with this inconvenience,” Chris Leininger, chief operating officer of the resort, said in a statement to WISH-TV.

The theft was initially discovered Jan. 13, according to the release; the resort does not believe any cards used after Jan. 21 were impacted.

Leininger said the resort would offer a year of identity protection at no charge to the guests affected by the issue. Those believing they were victims of the theft are asked to contact the resort at 877-664-3577.