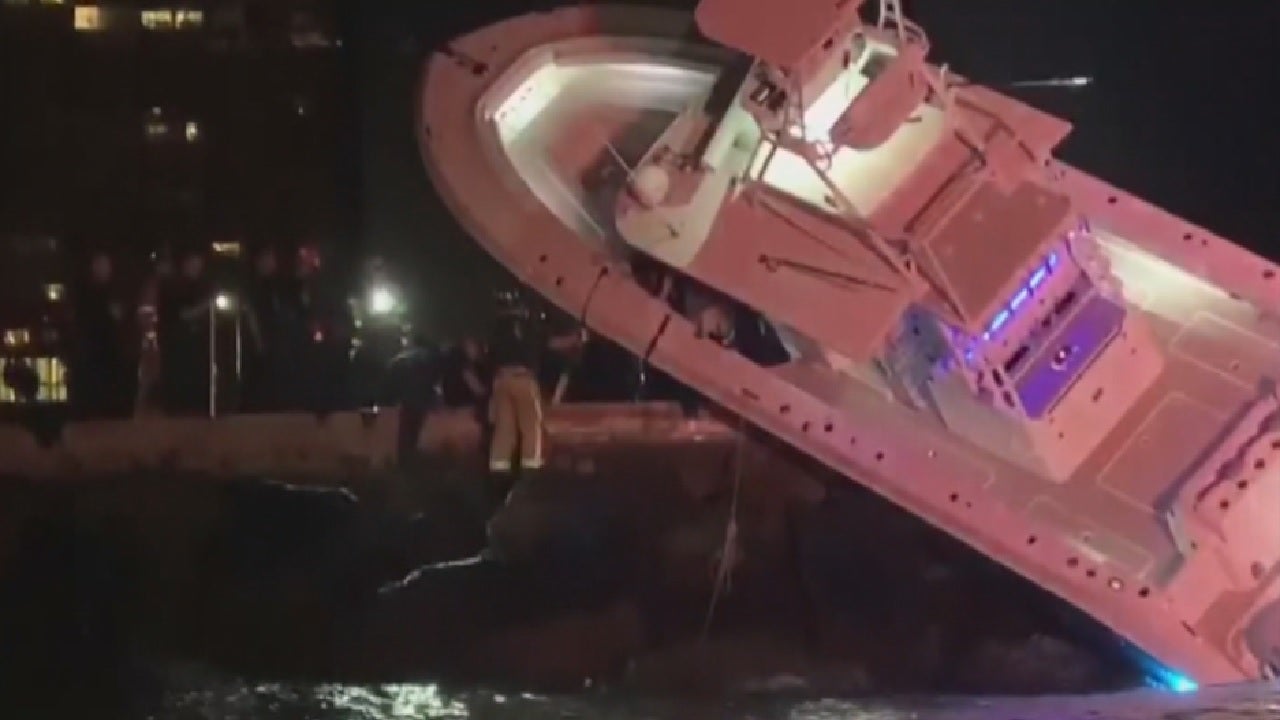 INDIANAPOLIS (WISH) — A couple from central Indiana was among four people injured in a New Year’s Eve boat crash in Florida, according to a friend and former colleague.

A 42-foot fishing vessel smashed into a jetty near Port Everglades, ejecting two of the four people on board, officials said.

A 32-year-old mother from McCordsville was flung several feet from the boat and sustained critical injuries when her head struck the jetty rocks, a family friend told News 8.

Her husband, the former owner of an Indiana-based limousine company, was also on board and injured, the friend said.

The four adult victims are all expected to recover, authorities confirmed Wednesday.

Brian Gear, a Broward County resident who heard the crash, said it was “pure luck” the victims all survived.

The impact of the crash propelled the boat out of the water, stunning witnesses and authorities. It remained lodged against the side of the jetty, nose up at a 45-degree angle, for hours after the accident.

Aerial footage provided by News 8 affiliates showed bystanders gaping at the beached vessel before it was removed Tuesday evening by a crane.

“It’s amazing to see how far that boat actually made it out of the water,” said Kyle Van Buskirk, a battalion chief for the Broward Sheriff’s Office.

The cause of the accident remained under investigation Wednesday night.