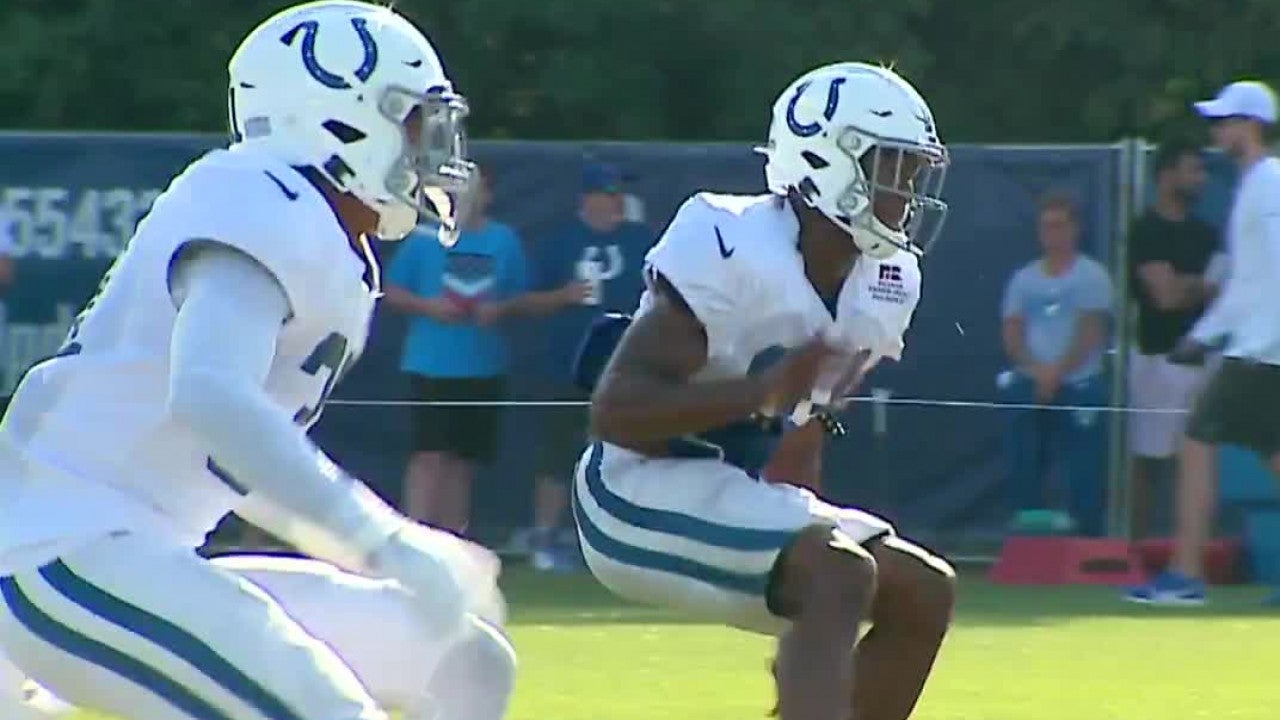 WESTFIELD, Ind. (WISH) — From Robert Mathis to Darius Leonard, Antoine Bethea to Pierre Desir and Kenny Moore, small schools continue to create big results on the Colts defense and this August you may be looking at the next pair — from nowhere.

“It makes us feel at home, I came from Presbyterian, which was not the traditional D-1 level,” Colts rookie cornerback Rock Ya-Sin said. “And you have guys from smaller schools here that are making a lot of plays.”

“You look in the (college) stands and there are not many in the stands as it is here or anything like that,” Colts rookie linebacker E.J. Speed said. “It will hit me on Thursday, our first preseason game against the Bills.”

“The common phrase is ‘hey, nothing is too big for this guy.’ So even though he’s out of a small school, you just have a feel he’s not going to have a problem stepping in under the big lights,” Colts Head Coach Frank Reich said. “You like seeing that step.”

Some crews make their own luck. And the Colts have a knack for putting them to work.