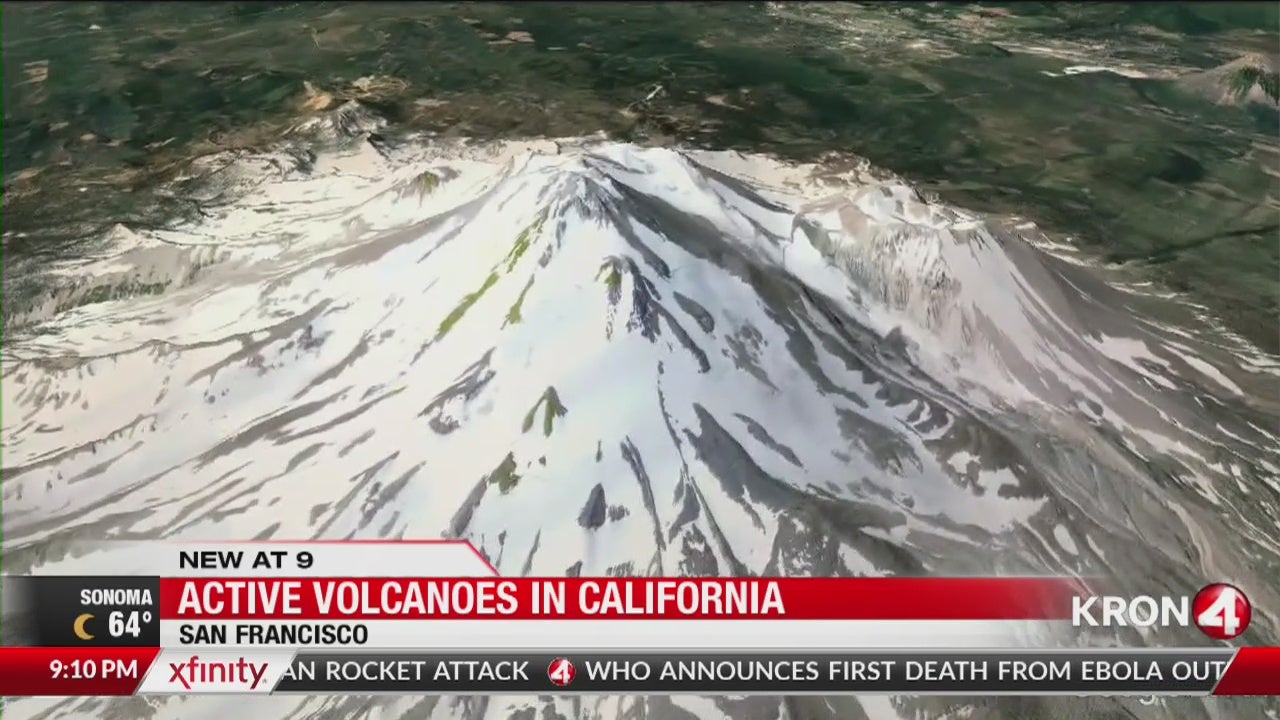 SAN FRANCISCO (KRON) — The volcanic eruption in Hawaii has a lot of people wondering if a similar eruption could happen in California.

The Golden State hasn’t seen a volcanic eruption in more than a century, but geologists say it could happen again.

On Thursday, WISH-TV’s sister station KRON spoke with an expert at the United States Geological Survey.

California sits on the Pacific Ring of Fire, which means that it doesn’t only have earthquakes but also volcanic activity.

Believe it or not, a volcanic eruption like the one in Hawaii could happen here in California.

Dr. Mangan runs the California Volcano Observatory at the USGS. She says that while there is not currently an active volcano in California, another eruption is inevitable.

“I would say that, yes, it will happen here,” Dr. Mangan said. “Maybe not in our lifetimes.”

Across California, there are seven volcanoes with the potential to erupt.

They include Medicine Lake Volcano in Modoc County, Mt. Shasta to the west, Lassen Volcanic National Park, which erupted about 100 years ago, the Long Valley Volcanic Region near Mammoth Lakes, the Coso Volcanic Fields in Eastern California, and the Salton Buttes near the Mexican border.

The closest volcanic activity to the Bay Area is the Clear Lake Volcanic Field in Sonoma and Lake counties.

Dr. Mangan says the USGS monitors these seven sites and that at least some of them have the potential to erupt, just like the Hawaiian volcano–or possibly even worse.

“Some have that style of volcanism in their eruptive history, but we also have the potential for explosive eruptions like the Mt. Saint Helens eruption that most people remember.”

“We are aware and prepared for that type of hazard, but we also have to be prepared for volcano hazards,” Dr. Mangan said.

Finally, in case you were wondering, Mt. Diablo in Contra Costa County was created by a volcano, but it is considered a dead volcano with no chance of erupting again.