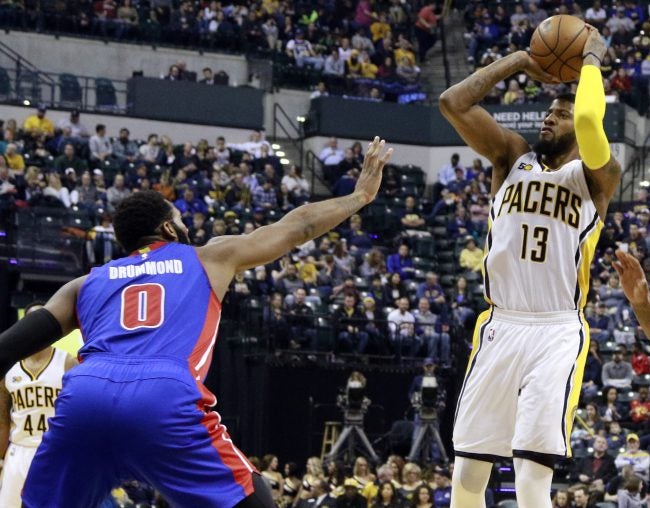 Lavoy Allen had 18 points and 11 rebounds for the Pacers, replacing an injured Thaddeus Young, who sat out with a sprained left wrist. Myles Turner, CJ Miles and All Jefferson all finished with 13 points for Indiana (28-22).

Indiana took control of the game during a 20-5 run in the third quarter. A 10-point deficit entering the fourth quarter would prove to be too much to overcome for the Pistons (23-27).