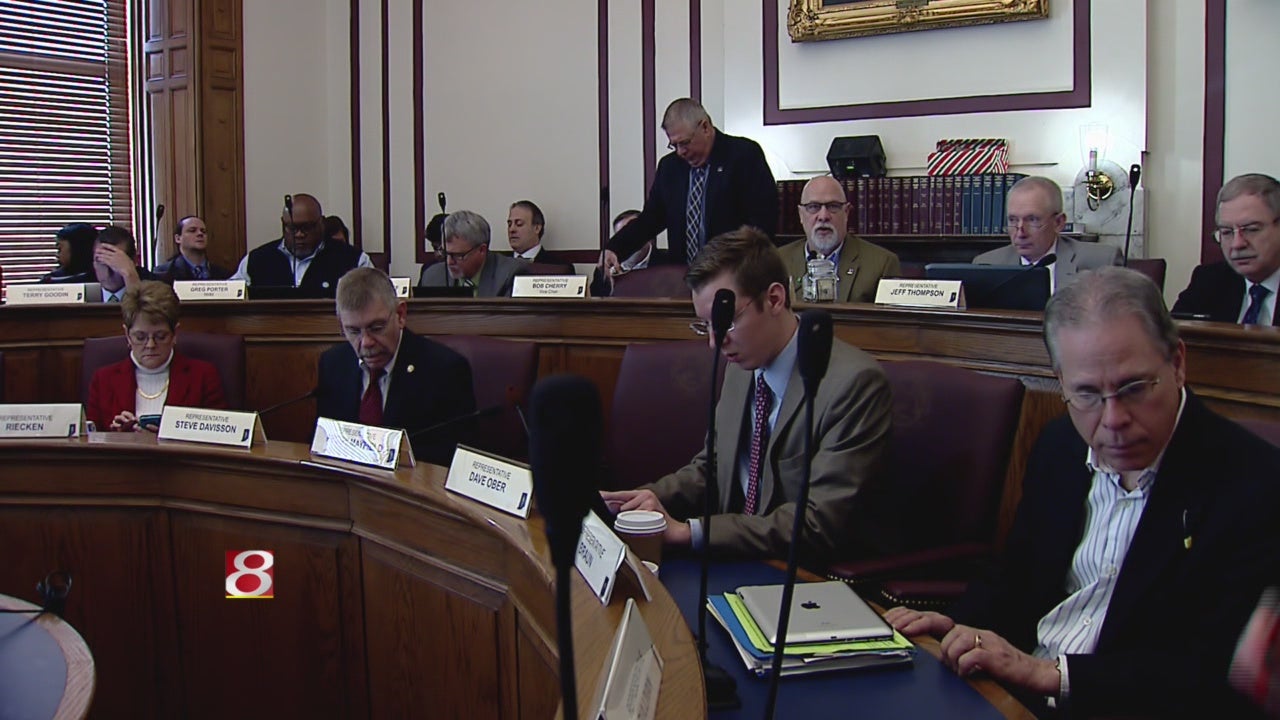 INDIANAPOLIS (WISH) – Indiana schools will receive more money under a new state budget proposal that was approved by a House committee Wednesday.

More than half of the state’s money goes to public schools so that’s always where the budget debate is focused.

But while House Republicans found more money for education, it’s not enough to please everyone.

The Ways and Means Committee approved the House GOP Budget on a party line vote.

Democrats voted against it because they believe the distribution formula means that some schools, including those in IPS, are not getting a fair share of state money.

“Even though you may be putting more money in,” said Rep. Greg Porter (D-Indianapolis,) “the bottom line is we have school corporations that are losing dollars.”

It’s a significant boost in spending from the governor’s plan, however. Mike Pence proposed increases of 2 and 1 percent in the two-year budget.

The House GOP made it 2.3 percent increases in each year.

“If you’re losing students you lose the funding that follows that child,” said Ways and Means Committee Chairman Tim Brown, who defends the approach. “I think it’s much more than inflation,” said Brown of the overall increases. “I don’t know if they’re doing backflips, but we tried to do substantial increases in the foundation.”

Tuesday the governor gave his stamp of approval.

“We’re in the ballpark between the budget that we submitted and the budget the House submitted,” said Mike Pence, “and we’re going to work diligently with, frankly, an eye toward urging caution.”

Even some of the Democrats on the Ways and Means Committee suggested that they may vote for the budget when it gets to the House floor next week.

The House Republican plan spends about $140 million more on schools than the governor’s plan. It’s money that comes out of the state surplus.

It’s also part of a budget debate that won’t be finished until the end of April.