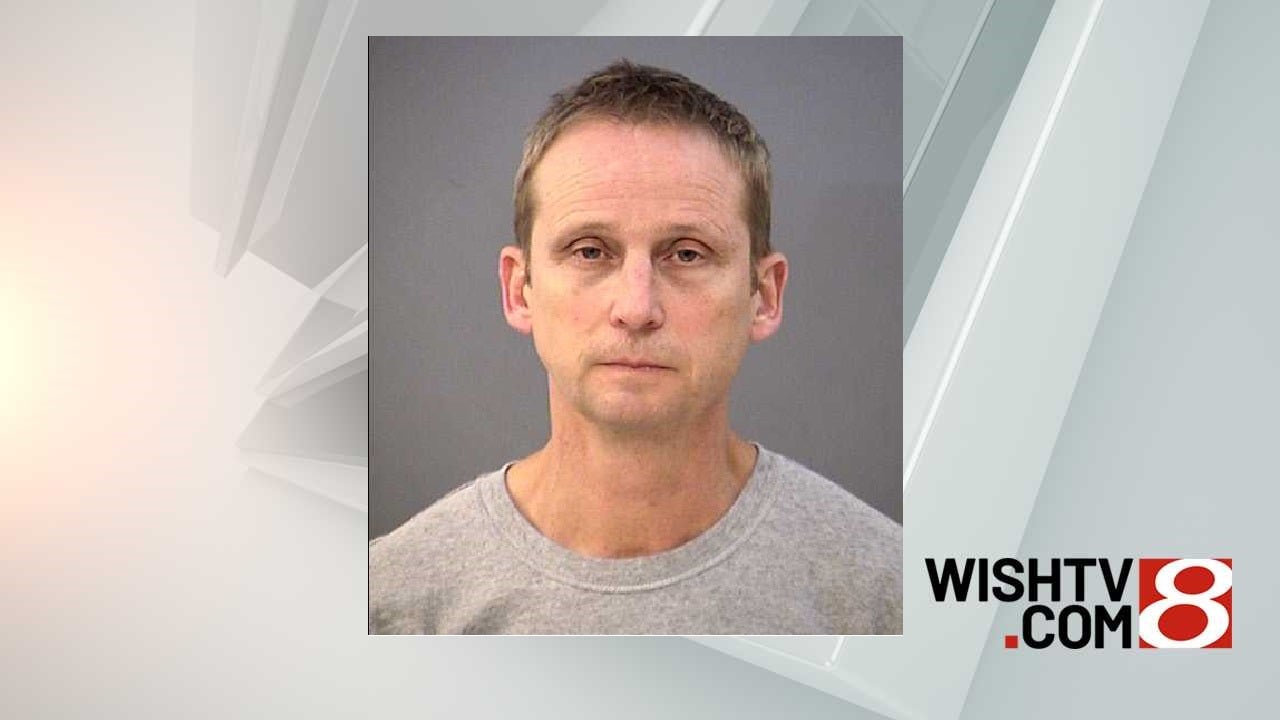 INDIANAPOLIS (WISH) — The head volleyball coach at Indiana University Purdue University-Indianapolis has been fired after he was charged with a count of possession of child pornography, according to court documents and the college.

Steven Payne, 54, was listed as an inmate at the Marion County Jail on Thursday night, but the Indianapolis Metropolitan Police Department has not yet publicly released information on the case.

A court document obtained by News 8 showed Payne was booked on a preliminary felony count of possession of child pornography on Wednesday afternoon.

The document said a search warrant was issued Wednesday by an IMPD detective. Payne was questioned at his office, and two thumb drives containing about 200 images of possible child pornography were collected from Payne’s backpack. He later admitted to having videos of girls under age 18. He also admitted to communicating and viewing images of pornography from other people on Chatstep. The chatroom initiated the investigation with IMPD.

A spokesman for the Marion County prosecutor, Michael Leffler, told News 8 that the case remains under investigation and no formal charges have been filed.

Chuck Carney, a spokesperson for Indiana University, issued this statement:

“IUPUI leadership is aware of the IMPD police investigation resulting in the arrest of Steve Payne, head volleyball coach. The university is cooperating with the investigation.  Due to the serious nature of the charges, IUPUI has terminated Payne from the university, effective immediately.”

The IUPUI volleyball team is 7-21 on the season. The team has two games scheduled Friday and Saturday before it ends its regular season. The Horizon League volleyball tournament is set for Nov. 16-18.