IMPD investigating after woman shot, in critical condition on near north side 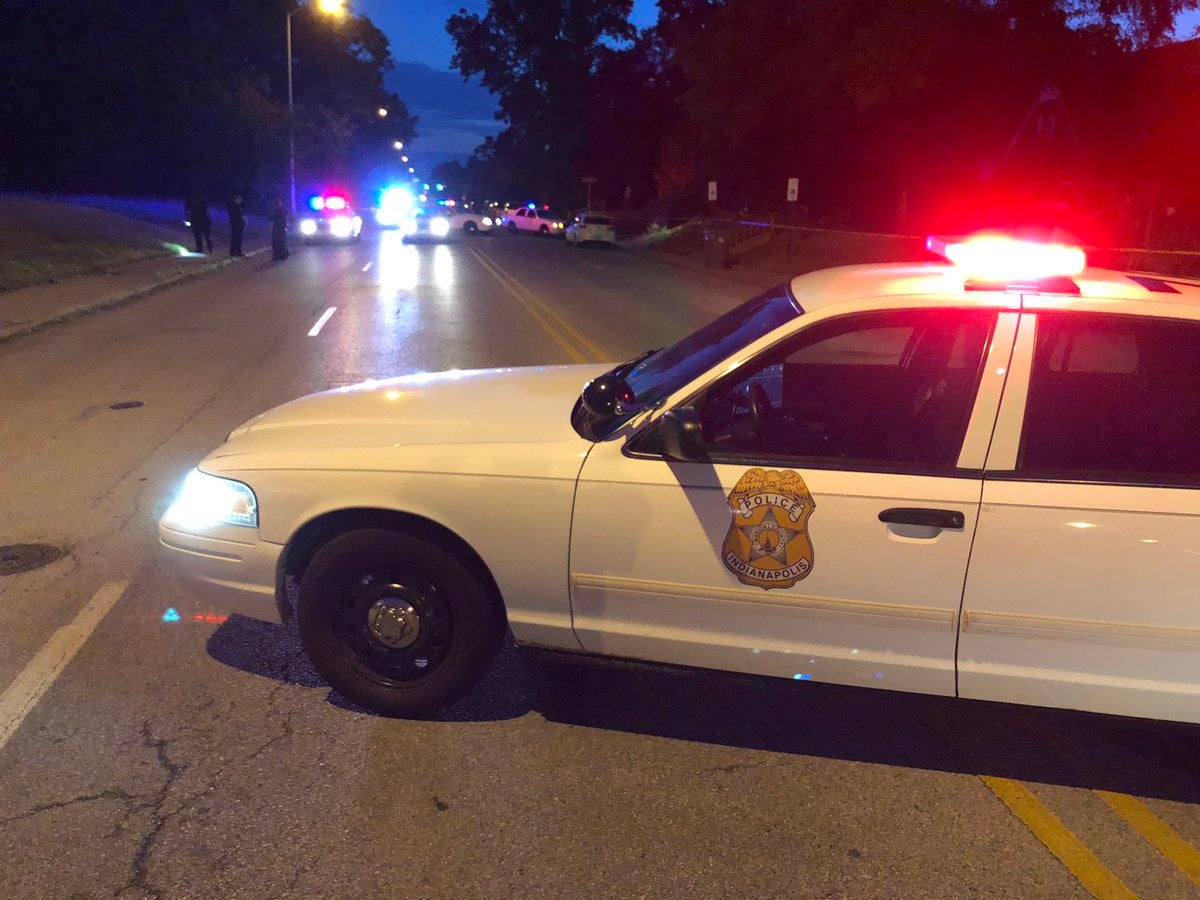 INDIANAPOLIS (WISH) – An investigation is underway on the city’s near north side after a woman suffering from at least one gunshot wound.

According to the Indianapolis Metropolitan Police Department, officers were called to the 3700 block of Central Avenue before 6 a.m.

After arriving on the scene, officers located the woman in critical condition. She was transported to the hospital.