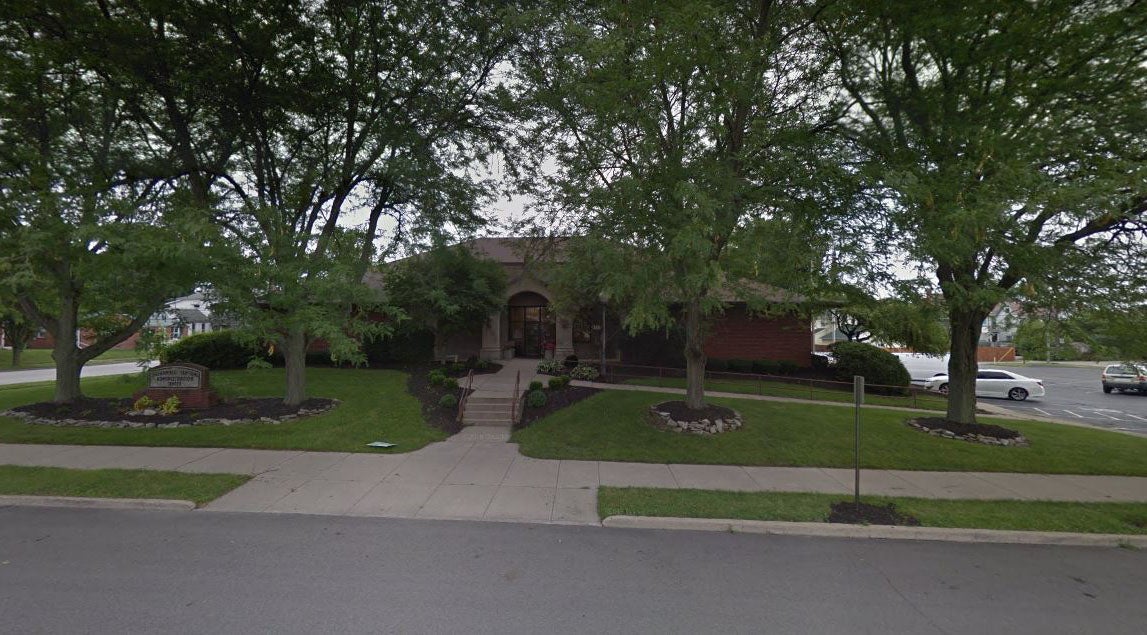 GREENFIELD, Ind. (AP) — A state audit has found that three former central Indiana school administrators were overpaid by more than $650,000 during a nine-year period.

The (Greenfield) Daily Reporter reports the State Board of Accounts attributes those health premium calculations to Zurwell.

Zurwell and Vail retired in the past year, while Hilton resigned. The State Board of Accounts wants them to repay the combined $651,000.

Hancock County prosecutors will review the audit to determine if criminal charges are warranted.

The Daily Reporter is a newsgathering parnter of WISH-TV News 8.