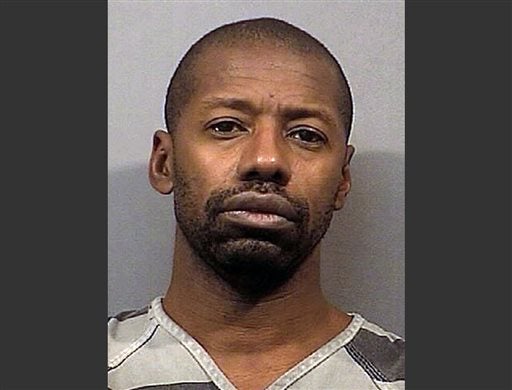 CROWN POINT, Ind. (AP) – A northern Indiana judge has ruled that a man who faces the death penalty can appeal claiming the state’s death penalty law is unconstitutional.

The Gary Post-Tribune reports that a Lake County judge made the ruling Friday in the case of 45-year-old Darren Vann, who is charged in the deaths of seven women. Last year Vann’s attorneys made the argument in a case filing but a judge denied their claim. On Friday the attorneys asked the judge if they could appeal the ruling to the Indiana Supreme Court and the judge allowed it.

Officials with the Lake County prosecutor’s office said they agree with the judge’s ruling but don’t object to the defense’s appeal.