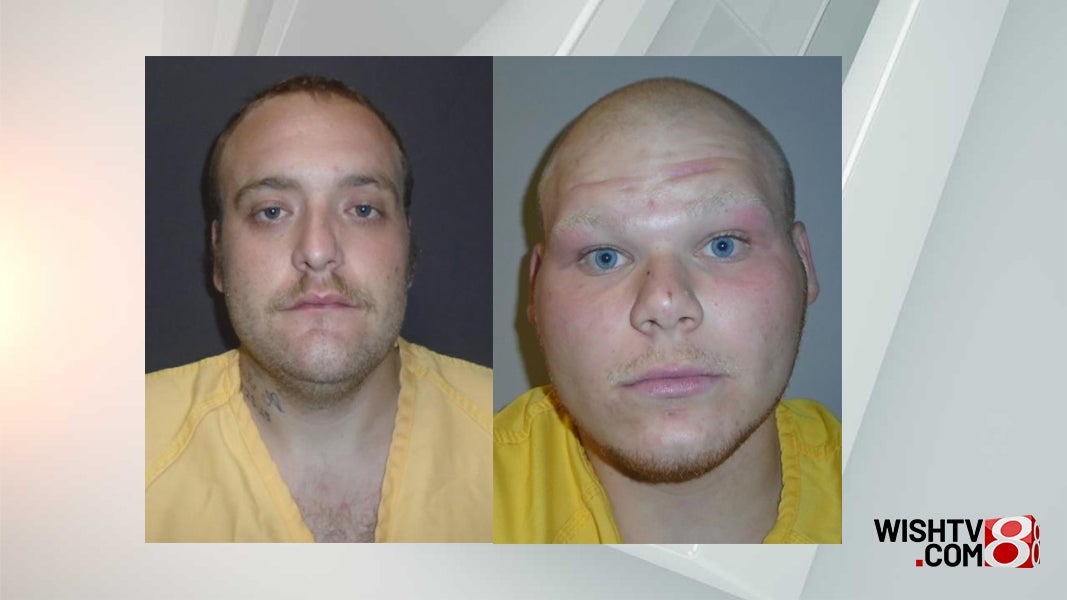 The additional charges were filed against Kyle Johnson and Matthew Earle on Monday after a review of evidence and witness statements indicated that the shooting death of Mezmariah Wilson was a murder.

Both now face charges of murder, attempted murder, carrying a handgun within 500 feet of a school property and pointing a firearm for their roles in the shooting that occurred near Carlisle Elementary School on June 10.

Johnson and Earle were initially only charged with criminal recklessness with a deadly weapon and obstruction of justice.

Both suspects are being held without bond.