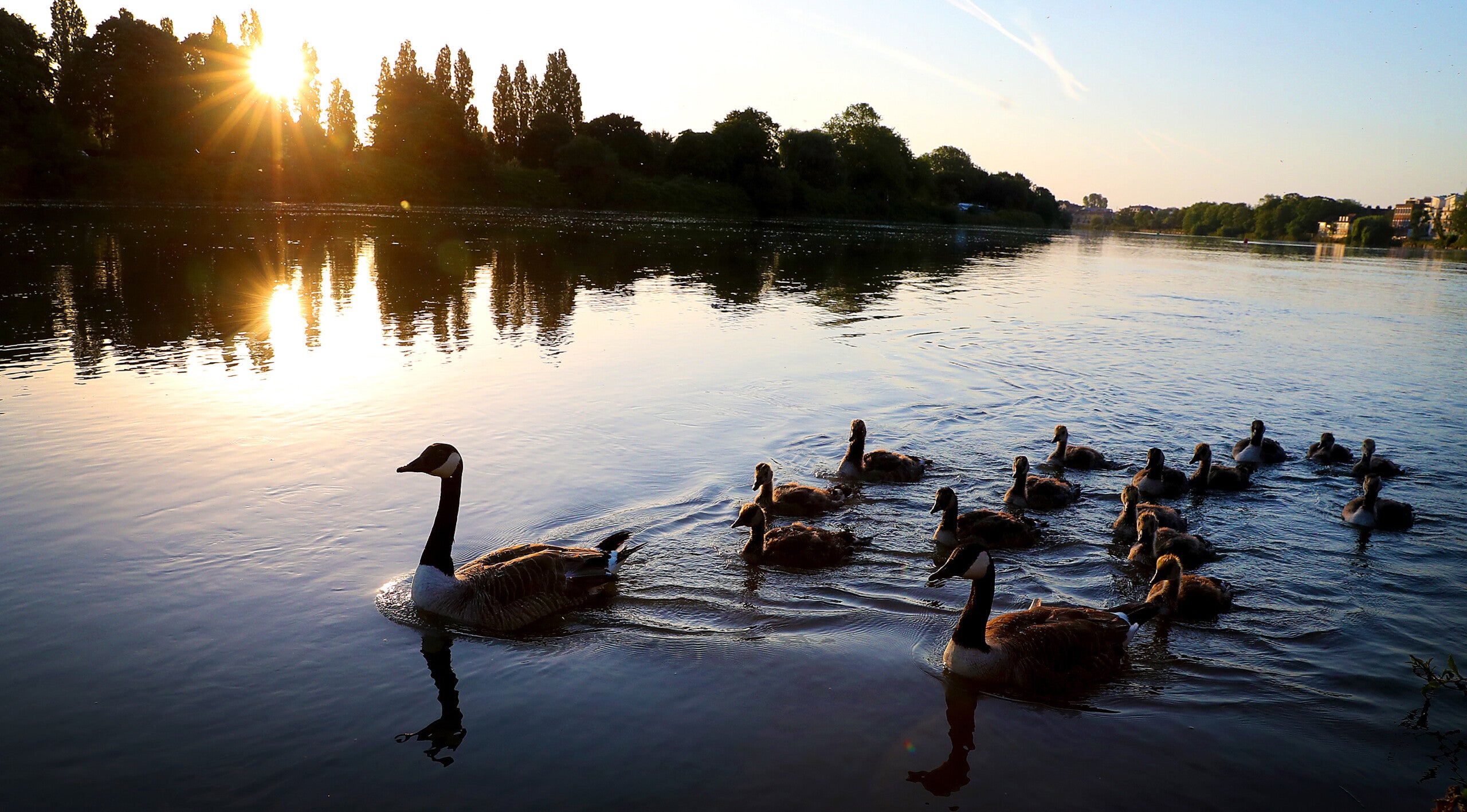 The Indiana Department of Natural Resources began receiving reports in mid-February of dead or dying waterfowl around the northern portion of Wolf Lake in Hammond.

The agency has received calls as recently as Wednesday about dead Canada geese, mallards, coots and other waterfowl.

Natural Resources and the Indiana Department of Environmental Management are investigating the birds’ deaths. A federal labs is performing tests to determine if they suffered any diseases or had chemicals in their system.