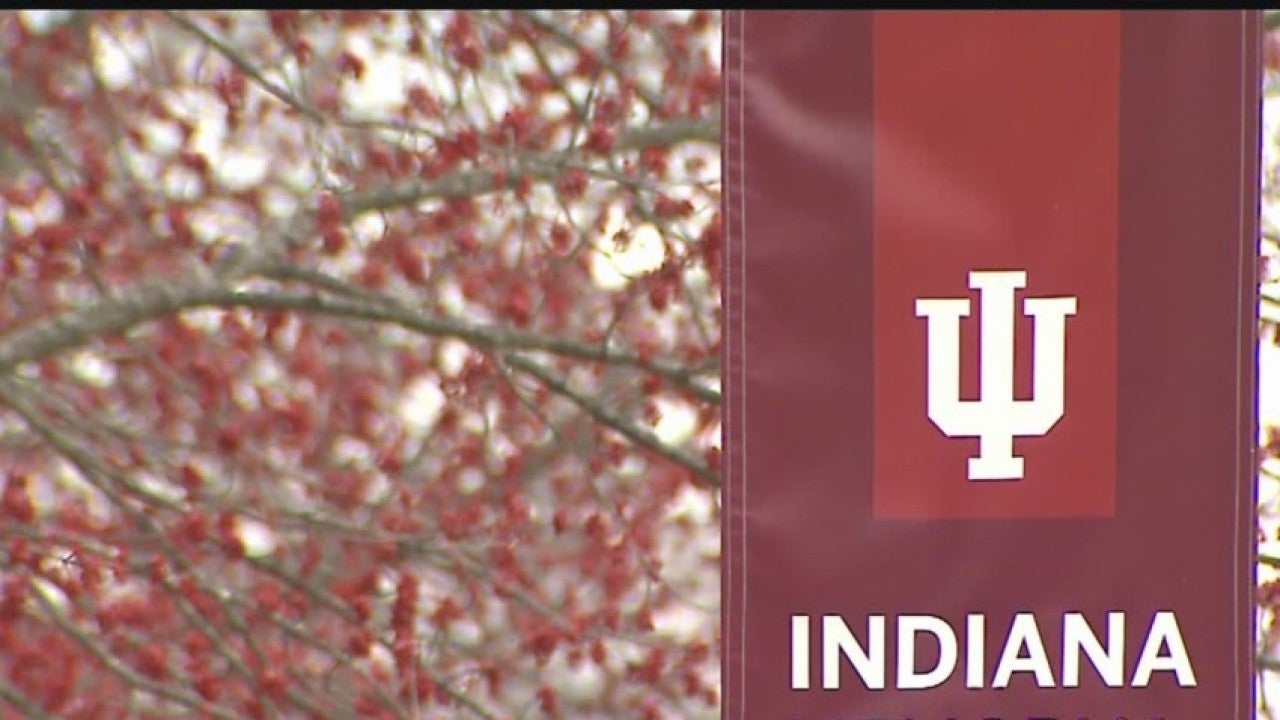 IU spokesman Chuck Carney tells The (Bloomington) Herald-Times that the campus housing staff expects to have all the students assigned to dorm rooms in the coming weeks as spaces open up. Carney says those placed in the lounges were among the last students applying for campus housing.

The university expected about 8,300 first-year students this fall on the Bloomington campus.

The Foster and McNutt complexes are closed for $56 million in renovations, including replacement of heating, ventilation and air conditioning systems. That makes space for some 2,500 students unavailable. School officials give freshmen priority for campus housing.