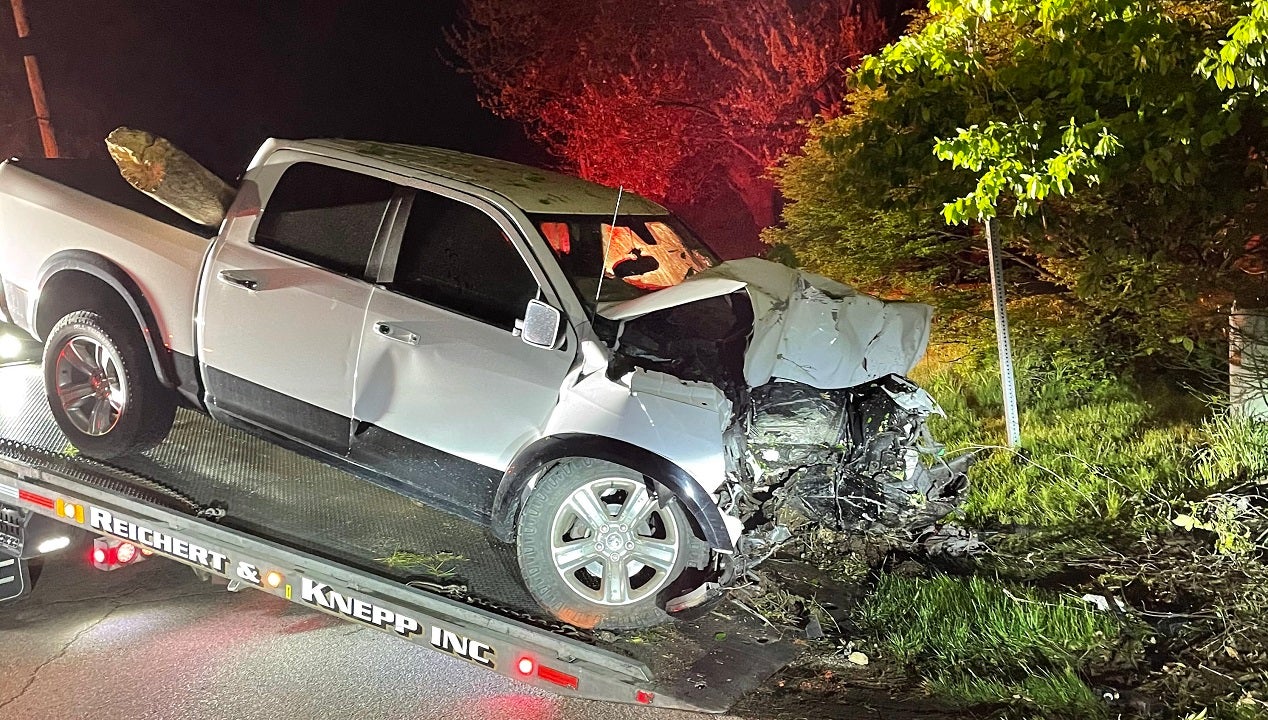 The Kosciusko County Sheriff’s Office says the crash occurred at the intersection of Country Club Road and County Road 200 South, about 120 miles north of Indianapolis.

At approximately 2:30 a.m., emergency personnel were dispatched to the scene. Authorities say a preliminary investigation suggested 51-year-old Anthony Sumner of North Manchester was driving a Ram pickup truck traveling eastbound on County Road 200 South, did not stop at Country Club Road and struck a tree on the east side of the intersection. Sumner was pronounced dead.

The Kosciusko County Sheriff’s Office Fatal Team is continuing to investigate the crash.

No other information regarding the crash was provided.