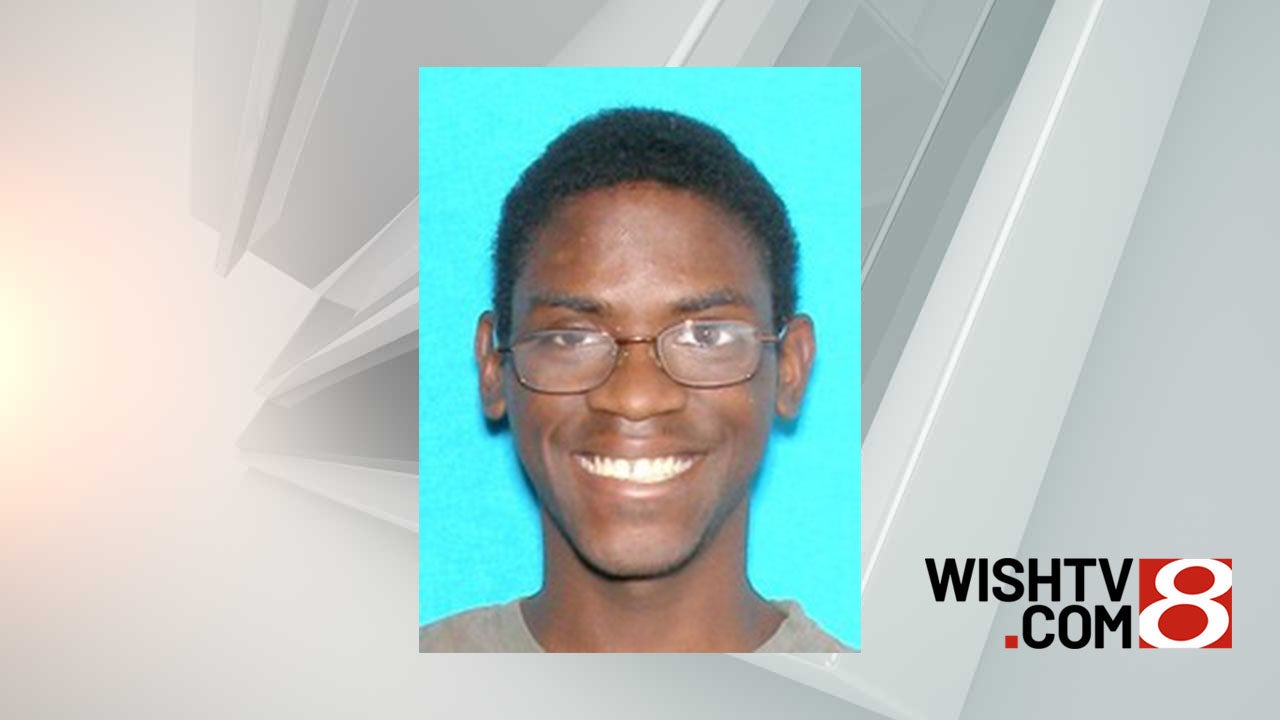 CICERO, Ind. (WISH) — Cicero police have canceled a statewide Silver Alert for a missing Cicero man after he was found safe Sunday afternoon.

A statewide Silver Alert has been issued for a 31-year-old man who went missing out of Cicero.

Henson is described as 5-feet 4-inches tall and he weighs 95 pounds. He has black hair and brown eyes with black glasses. He was last seen wearing a tan t-shirt, blue jean shorts, long black socks and black shoes with red accents.

Henson was last seen July 20 around 6 p.m. Authorities say he is believed to be in extreme danger and may require medical assistance.

If you have any information on Henson’s whereabouts you are asked to call the Cicero Police Department at 317-773-1282.

We Stand Together / 58 mins ago