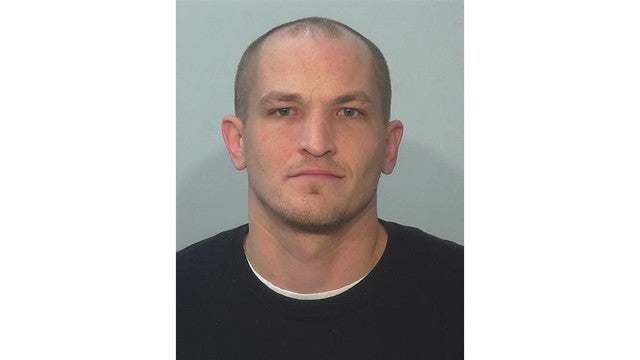 FORT WAYNE, Ind. (WANE) – The manager of a Fort Wayne Subway has been charged with sexual misconduct and another felony after police said he had an inappropriate relationship with a 15-year-old employee.

Nathan L. McNeal, 34, faces two felony counts of Sexual Misconduct with a Minor and another felony count of Dissemination of Matter Harmful to Minors.

According to a probable cause affidavit filed in Allen Superior Court, McNeal managed a Fort Wayne Subway restaurant. A 15-year-old employee said in an interview at The Dr. Bill Lewis Center for Children that McNeal performed a sexual act on her and kissed and fondled her while at the eatery, the affidavit said.

The girl said she told McNeal to stop, the affidavit said.

Police found more than 200 interactions between McNeal and the victim on her cell phone, including text messages and phone calls, the affidavit said.

One message from McNeal allegedly read: “Nom nom nom I’ll (vulgar phrase) all the way into shark week next week!”

The victim then replied: “Uhhh that was weird. That made me uncomfortable.”