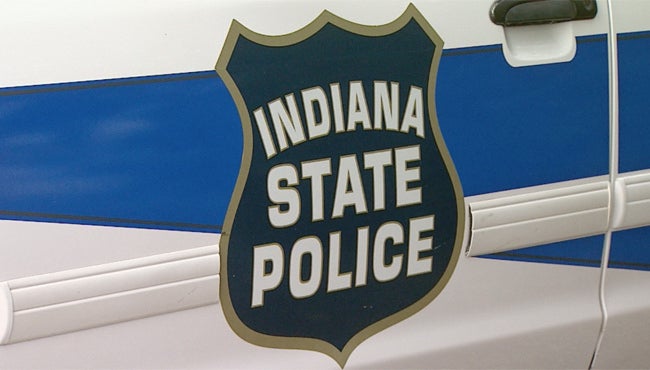 PENDLETON, Ind. (WISH) — A woman missing from since 1974 has been found living in Texas.

Lula Ann Gillespie-Miller left home in Laurel, Indiana shortly after giving birth to her third child over forty years ago. 28-years-old at the time, police said she felt she was too young to be a mother and signed her children over to her parents. She was never seen again by her family.

Detective Sergeant Scott Jarvis took the case in January 2014. The Doe Network, a website that assists families with missing person’s investigations, said they had been in contact with Lula Gillespie-Miller’s family. The family had told the site the last contact they had with Lula was a letter they received from her was in 1975.

Jarvis investigated multiple angles of the case, but he eventually discovered the trail of a woman similar to Lula Gillespie-Miller, who had lived in Tennessee in the 80’s and then later in Texas. He then found a woman living in a small town in south Texas since the 90’s, possibly still living under an alias.

On Thursday, Jarvis contacted Texas Rangers who found the woman. She admitted to the Rangers that is actually Gillespie-Miller and is now is now 69 years old.

She still wishes to remain anonymous and did not commit a crime when leaving.

She did give Sergeant Jarvis her contact information to be given to her daughter, Tammy. 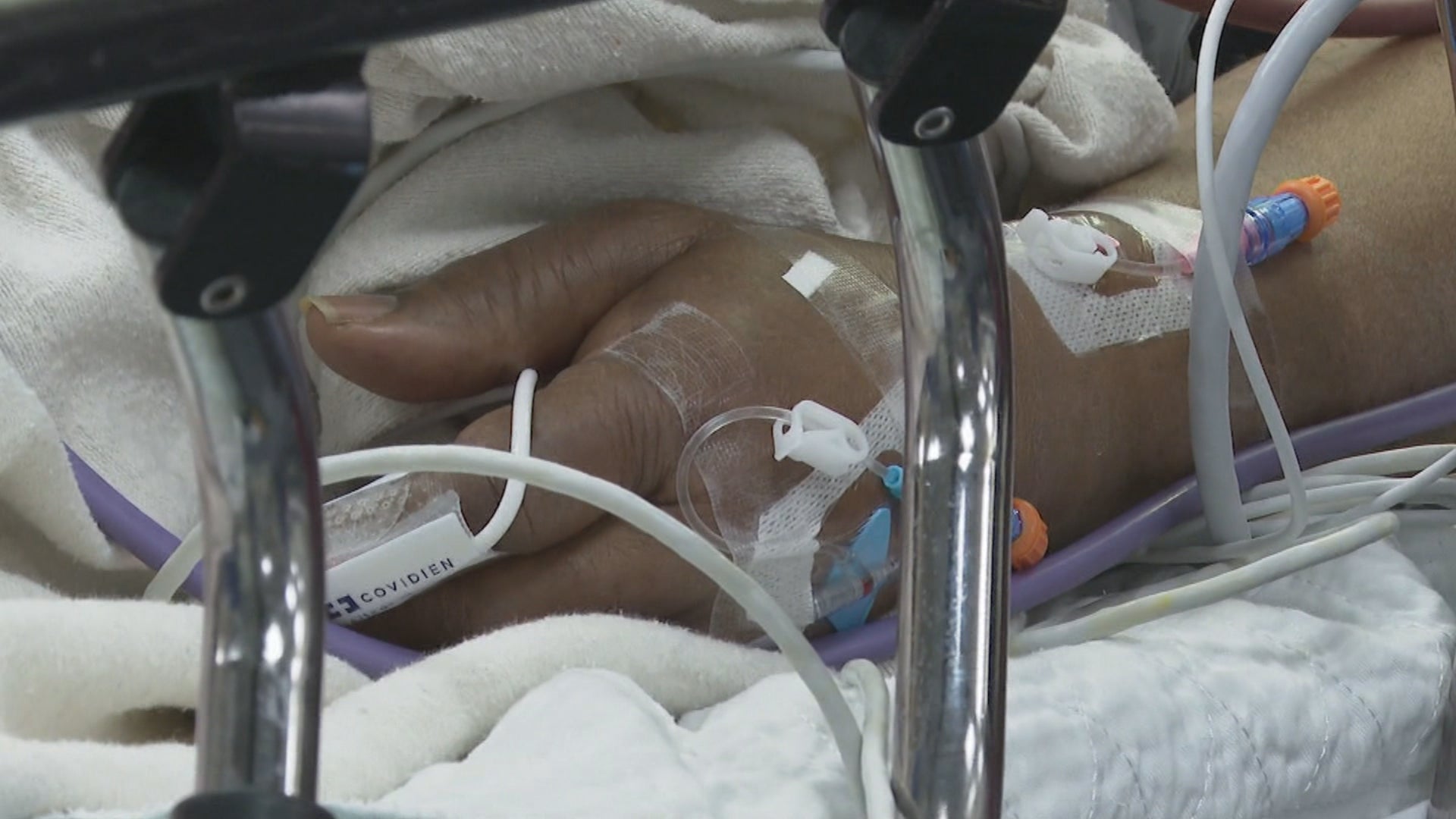 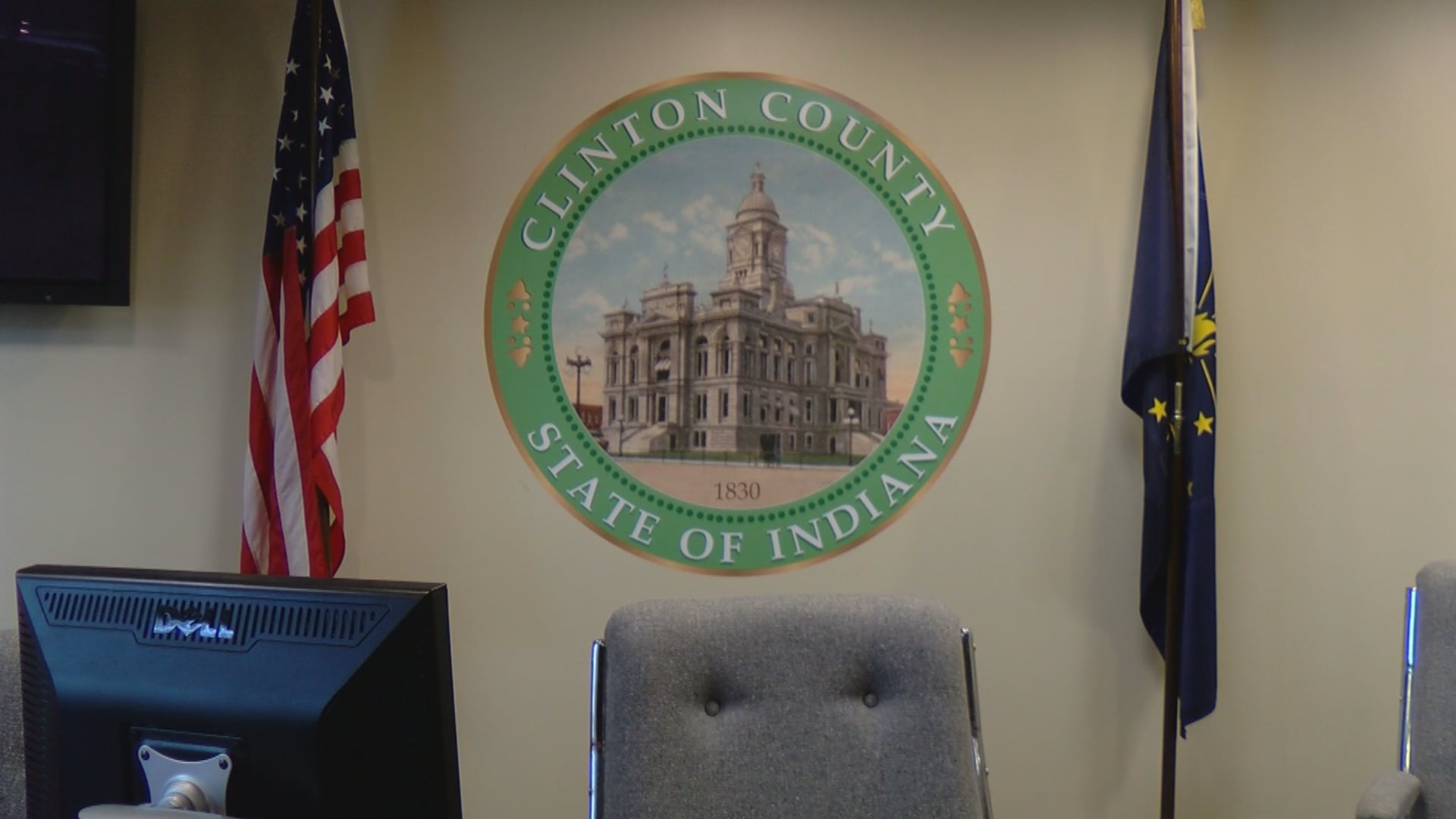