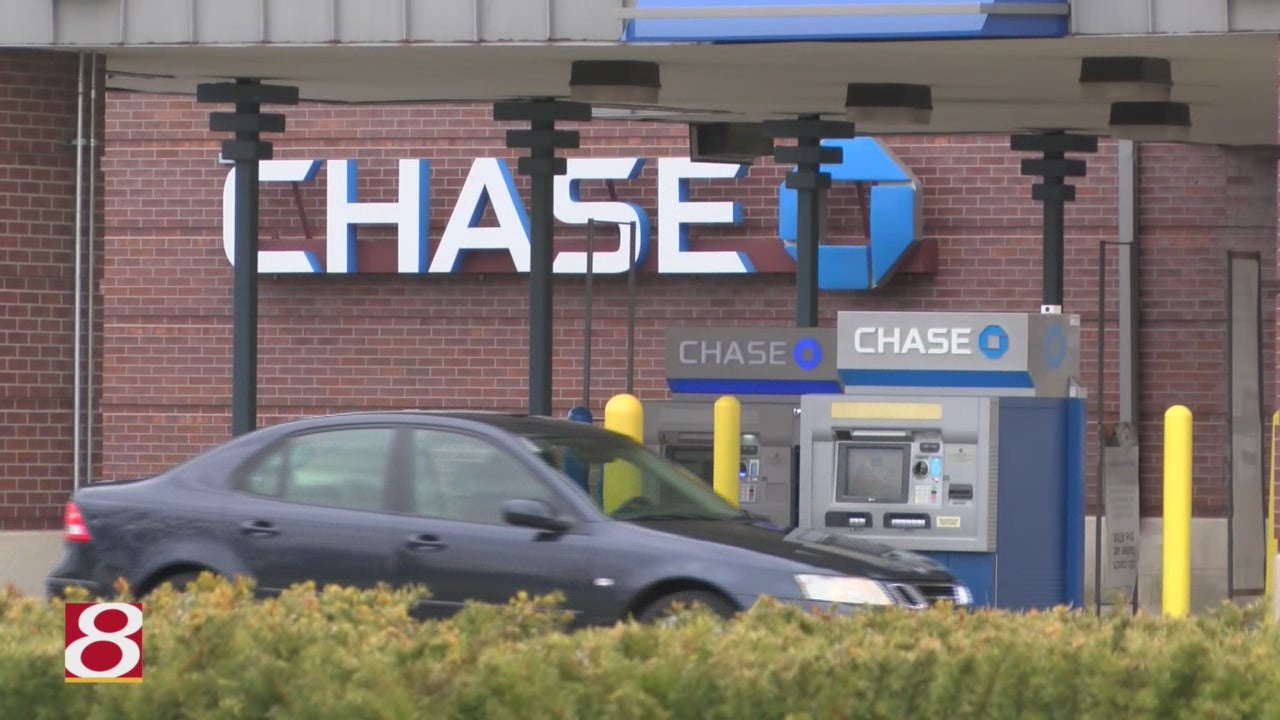 INDIANAPOLIS (WISH) – Indianapolis Metropolitan Police Department (IMPD) is warning others about an attempted robbery on the city’s northwest side.

Police said the victim was followed home from the bank before the men started shooting at him.

It happened on the northwest side of Indianapolis on Tuesday.

A man told police he was having a smoke on a patio in the middle of the night when he saw two people running. He thought they were neighborhood kids.

“I kind of panic,” said the witness. “I was kind of numbed as it was going on, just kind of numb.”

He said he knew there was more to the story when one of them turned around and started shooting.

“When he started shooting I did hide behind the bush because I didn’t think I was going to be able to make it into the house,” said the witness.

The witness said he heard multiple gunshots then heard a car speeding off.

He said he came out from his patio on the first floor to check to see if anyone was hurt.

“Slowly a man came from between cars like he had been ducking and he came up on me and told me they were shooting at him,” said the witness. “He asked ‘What do I do?’ ‘I said we call 911.'”

Police said this all started at the Chase bank near the victim’s home.

The victim didn’t want to be on camera but told 24-Hour News 8 by phone that he pulled into the drive-thru of the bank to make a quick deposit at the ATM.

He said he saw several cars circling the parking lot and really didn’t think much of it after he left.

Police said two men ended up following the victim all the way home.

“The victim stated that he then threw a blanket at the suspects and told him he didn’t have any money,” said Officer Rafael Diaz, IMPD.

Police found four shell casings at the scene and are now reviewing security video from another neighbor’s camera.