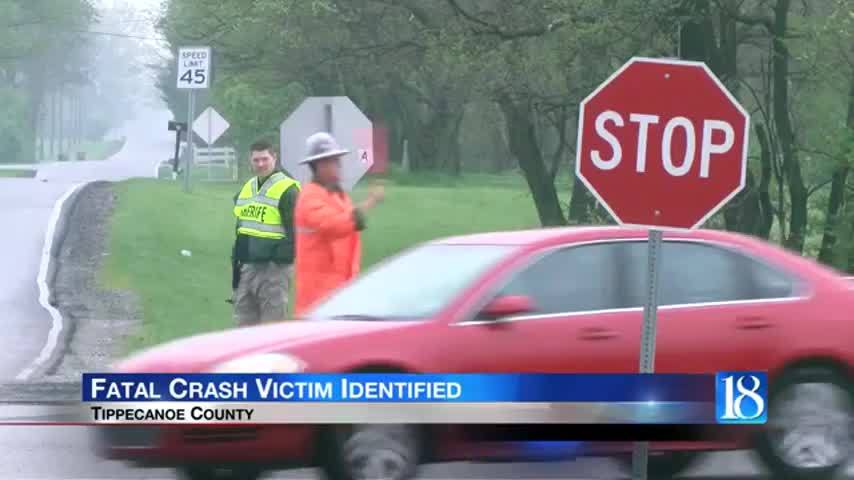 LAFAYETTE, Ind. (WLFI) — The Indiana Department of Transportation said it has plans to add a traffic light to the intersection of State Road 26 and Tippecanoe County Road 900 East.

The area has been on INDOT’s radar for years.

“We actually made some changes in 2014 when we added dual stop signs and warning signs in both directions on County Road 900,” said INDOT Spokesperson Debbie Calder.

After another crash in the area, INDOT took it a step further.

“They added the spin alerts on top of the stop signs as well,” Calder said.

Then last year, a study determined this intersection needs a stoplight.

“And it wasn’t actually crashes at this intersection that would have driven the reason to put it in,” Calder said. “It was actually traffic volumes.”

So, INDOT plans to put one at the intersection by next spring. Lindsay Palmer lives close to the area.

“We oftentimes try to avoid going through that intersection because of the angles of the intersection and all,” Palmer said.

However, Palmer said she doesn’t think a traffic light will help anything.

“It’s going to impede traffic,” Palmer said. “I think people need to be more cautious and they need to be more aware of what they are doing when they come to the intersection.”

Witnesses say the Dodge Durango driver, Debra Johansen, 40, didn’t stop while she was headed north on 900 East on Tuesday morning. A westbound semi hit her passenger side, killing Tamara Johansen-Hough, 42. Johansen is in the hospital with critical injuries but the semi driver wasn’t hurt in the crash. Neither Johansen or Johansen-Hough were wearing seat belts at the time of the incident.

“Anytime one life is lost on a road is one too many,” Calder said. “And we do what we can to make the roadways safe but we have to rely on each and every driver to mind the rules of the roadway as well.”

Calder said INDOT may even add turn lanes to that area but that won’t be decided until after the traffic light is installed next year.