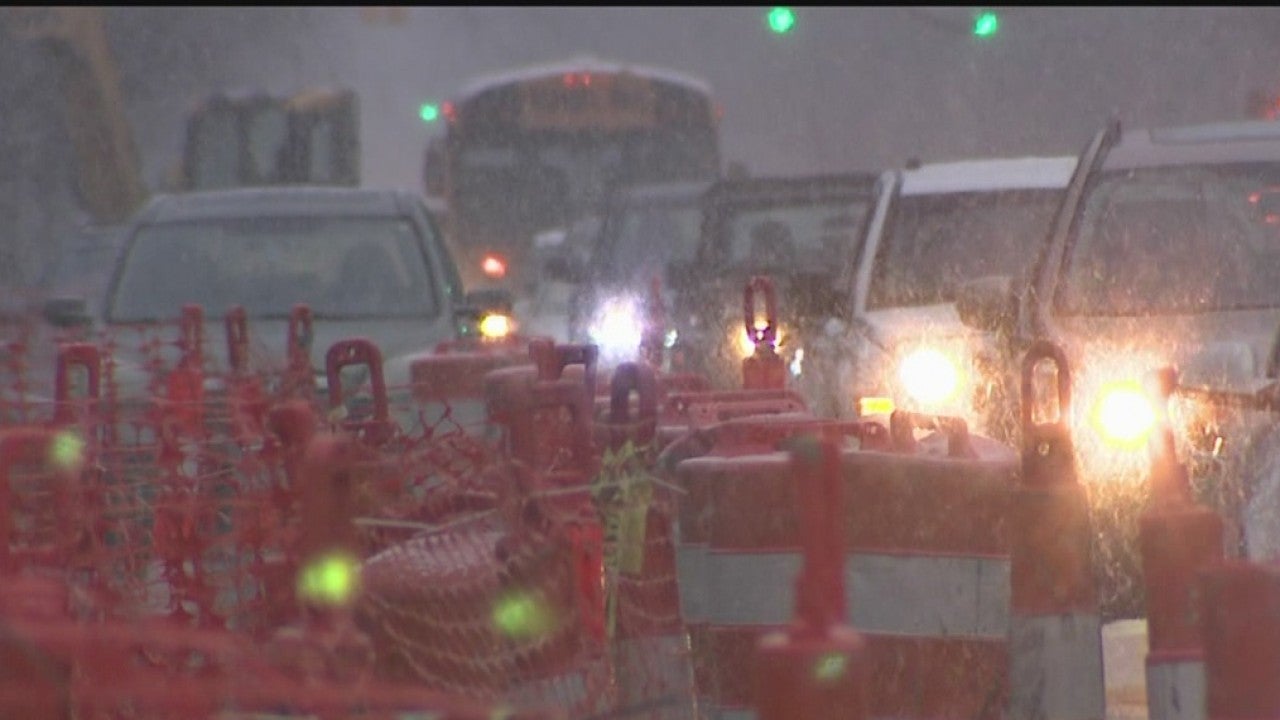 People living in the Meridian-Kessler neighborhood told News 8 a detour from College Avenue to nearby Central Avenue is causing more problems than its solving.

Residents said there are three big concerns with IndyGo’s Red Line project and its construction:

Some residents are furious about these changes, but News 8 found out not all of them will be permanent, according to IndyGo officials.

Just 8 days ago, signs in residents’ yards asked the mayor to bring back four-way stops. The signs lined Central Avenue near 57th Street. Many people living there fear a loss of the four-way stops, which they say turned their street from a quiet neighborhood into a raceway, would be permanent.

IndyGo said that’s not the case.

“Those four way stops will go back in,” said Bryan Luellen, the IndyGo vice president of public affairs.

The Indianapolis Department of Public Works “has committed that after the Red Line construction is completed, they will replace those four-way stops and the stoplights will come out,” Luellen said.

As far as what will happen to the flow of traffic on Central Avenue after the Red Line opens, Luellen said it’s hard to tell. But, he admitted, it’s only natural that drivers will want to avoid the Red Line on College Avenue and look for alternate routes.

“There are absolutely impacts to doing a construction project. There are impacts to making changes to the roadway. But, 60 percent of voters in Marion County supported enhanced transit. There are always trade-offs whenever you make any changes,” Luellen said.

Duffy said neighbors are planning a rally against the Red Line next week.

While Duffy and others say IndyGo missed the mark, others say the city will be better for it.

Midtown resident Michael McKillip said, “If along the way there are a few number of folks that are upset, I’m not surprised and I understand their concerns. … But I have yet to find a resident who said, ‘I would rather have fewer options than more.’”

IndyGo said after the Red Line opens in September, a survey will be conducted six months later to see how new traffic is flowing and if any changes need to be made.