Inmate being transported from Fla. to Ind. escapes in Ga. 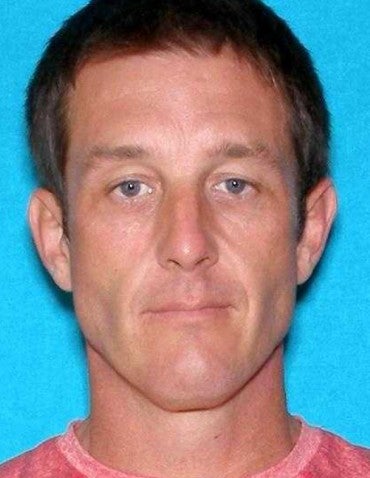 CARTERSVILLE, Ga. (AP/WISH) – U.S. marshals and local law officers in northwest Georgia were searching Thursday for an inmate they say overpowered a guard on a van that was transporting prisoners.

The prisoner, identified by police as Sean Killion, struggled with the guard and escaped around 7 p.m. Wednesday after the van stopped in Cartersville, about 40 miles northwest of Atlanta, authorities said.

Killion shoved the guard and ran after the private prison transport van stopped outside a gas station for a restroom break shortly after stopping at a local Pizza Hut to pick up food, Cartersville police Lt. Rich Hawley told The Associated Press.

The female guard gave chase and caught up to Killion, but he broke away after a struggle, Hawley said.

“Basically everybody in the area is looking for him,” Hawley said around 6 a.m. Thursday. “The last word I have is that he’s still a fugitive.”

The guard was taken to a hospital for treatment of an injury, but Hawley said it doesn’t appear to be serious.

Killion was being taken from Florida to Indiana to face federal drug charges.