Defense contractor wants to ‘double down’ in southern Indiana 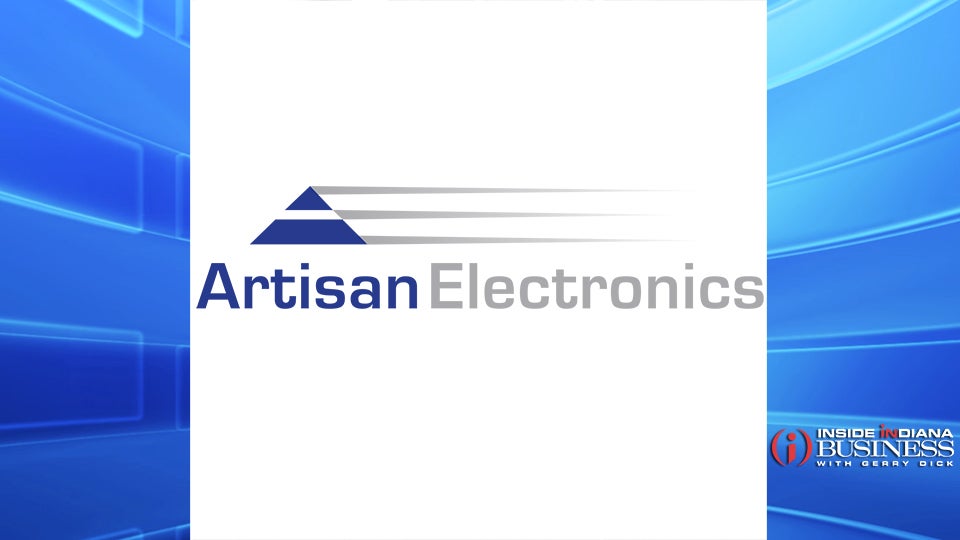 ODON – The vice president of Odon-based Artisan Electronics says a successful partnership with the U.S. Navy led to the decision to grow its southern Indiana headquarters. The company, which provides engineering, IT and cybersecurity support services for the U.S. Department of Defense, announced Monday it is investing $350,000 to grow its Daviess County operations and add up to 20 jobs by the end of 2023. Greg Sapp says the company wants to double down with its presence at the WestGate Technology Park.

“The Navy’s been a great customer of ours and we’ve decided that that’s going to be a big focus of our growth in the coming years: to provide some more high-paying career opportunities for folks to continue supporting the Navy as they grow their mission,” said Sapp.

Sapp says in addition to the new jobs, as well as equipment and software upgrades, the investment will also support additional training opportunities for existing employees.

“We have a pretty robust tuition reimbursement policy. We’ve started a very robust internship program at the company to get more people involved in the Department of Defense support. And then we’re also just making sure that we’re taking care of our folks every day because they’re the ones that are going to supporting the mission.”

Artisan Electronics was named one of the Best Places to Work in Indiana this year by the Indiana Chamber of Commerce. Sapp says culture is key for the company, which draws talent not only from higher education institutions throughout the state, but also throughout southern Indiana.

Sapp says the announcement of the expansion is welcome news during a time when many employers are going in the opposite direction due to the coronavirus pandemic.

Sapp says the company’s short-term goals is to continue hiring for several positions, including engineers, technicians and IT professionals. Artisan is expected to begin a couple of new contracts for the Navy and U.S. Marine Corps, which will allow for additional jobs as well.

“Then we’ll just be focused on continuing just to take care of our customer and grow organically as we come into our 25th anniversary next year.”