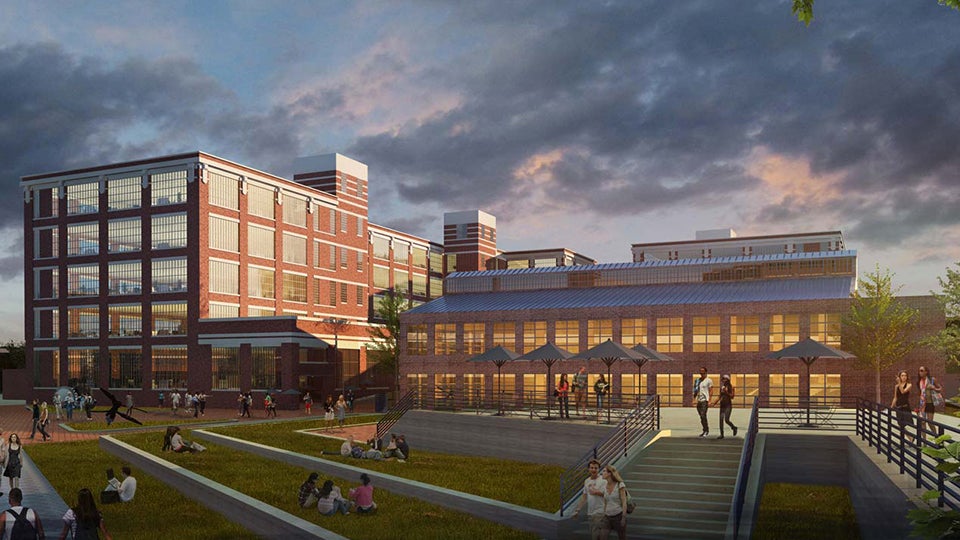 FORT WAYNE, Ind. (Inside INdiana Business) — The developers of the $440 million Electric Works mixed-use innovation district in Fort Wayne are again seeking more time to secure financing. RTM Ventures has made a formal request to extend its economic development agreement with the various city and county agencies providing public funding.

Fort Wayne Mayor Tom Henry announced his support for the extension and says the request will be considered at the upcoming meetings of the Fort Wayne Redevelopment Commission, the Allen County Fort Wayne Capital Improvement Board of Managers, and Allen County Commissioners.

Per the terms of the extension request, RTM Ventures would have until April 30 to secure private financing commitments, with a closing date no later than June 30.

The developers had previously received approval to extend the financing deadline to February 1 with an April 30 closing date.

The city and county have committed $65 million to the project, which the developers cannot claim until all conditions of the agreement are met and closing occurs.

“I continue to be optimistic that we’re going to be able to make Electric Works a reality,” Henry said in a news release. “The local public funding partners remain committed to working with RTM Ventures to see the project happen and succeed while being good stewards of taxpayer dollars. I’m also encouraged that a potential anchor tenant has been identified. Our community recognizes that large projects are complex and time consuming but are important to help ensure local and regional success.”

However, the project has yet to secure a major anchor tenant.

RTM Ventures thanked Henry for his support in a statement released Friday afternoon.

“We appreciate Mayor Henry’s public statement today in support of adjusting the timeline for the financial closing, and we agree with the Mayor that large projects like this are complex and take time. As we move toward a construction start this summer, we will be working side by side with our investors, Mayor Henry and his staff, the Fort Wayne Redevelopment Commission, the Allen County Fort Wayne Capital Improvement Board, the Allen County Commissioners and the Indiana Economic Development Corporation to deliver the community’s vision for Electric Works.”

In November, the public funding partners denied a request from RTM Ventures for a $23 million advanced funding commitment for the project.