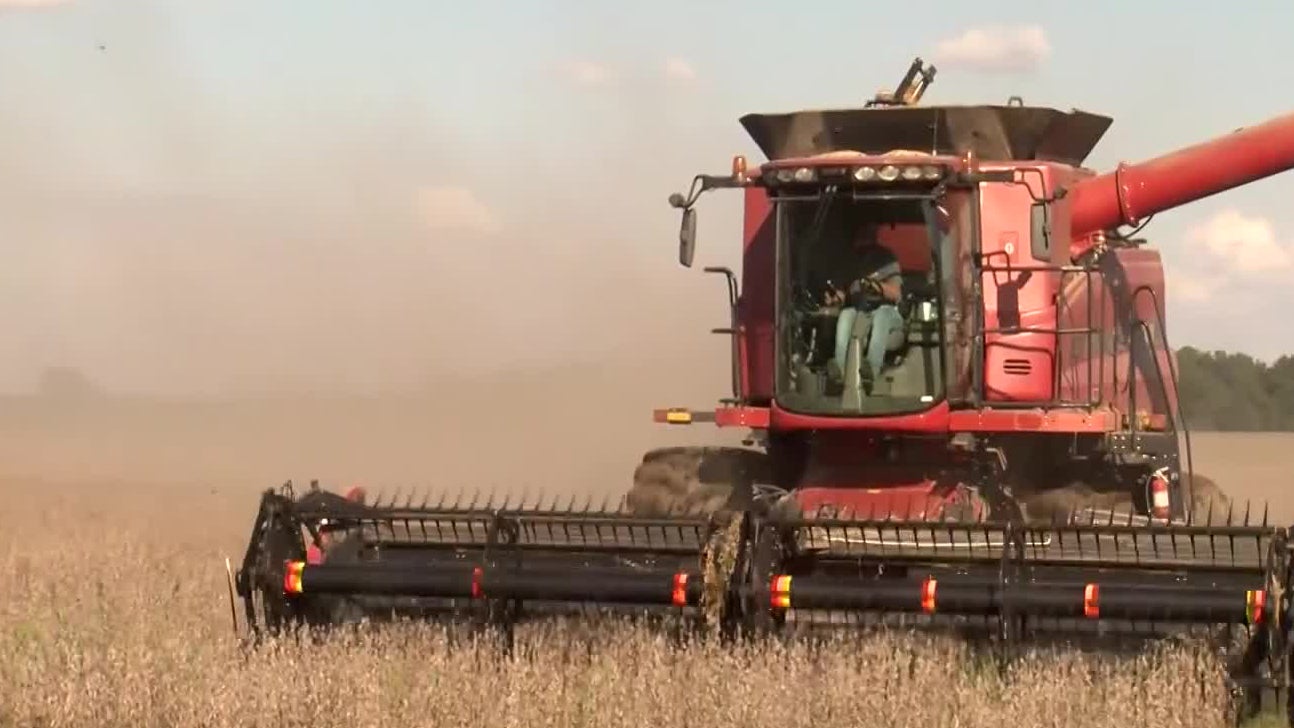 WEST LAFAYETTE, Ind. (Inside INdiana Business) — With much of the 2019 harvest in the bin, farmer sentiment of the agricultural economy appears to be improving.

The Purdue University/CME Group Ag Economy Barometer in November reached its highest level of the year with a reading of 153. That matches the previous 2019 high set in July.

The November reading is 17 points above October.

“Except in the northern Corn Belt, farmers were wrapping up their fall harvest in November and yields for many farmers were better than expected earlier this year, which helped boost sentiment along with ideas that the trade dispute might be settled soon,” according to the barometer summary.

Survey results showed confidence in a quick resolution to the U.S. and China trade dispute increased to its highest point since the question was first posed in March of this year.

In November, 57% of respondents stated they expect a resolution to the trade dispute soon, compared to a reading of 29% in August.

A growing number of the farmers surveyed expect once the trade dispute is settled, it will ultimately favor U.S. agriculture. Eighty percent of respondents expect a beneficial outcome, up from 75% in October.

However, the survey was taken before President Trump’s trip to London for the NATO summit where on Tuesday he signaled a willingness to wait another year before reaching a trade deal with China.

The barometer is based on a monthly national survey of 400 crop and livestock producers.