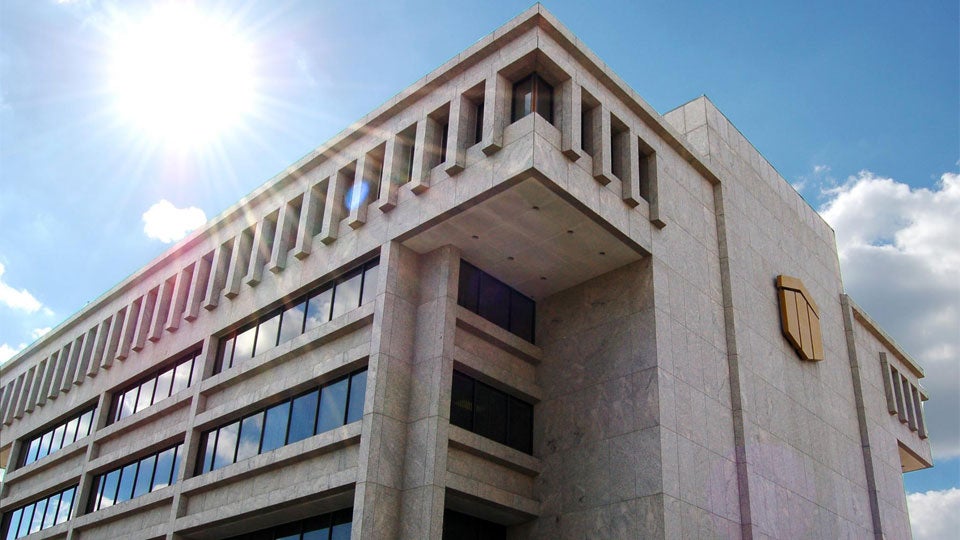 MUNCIE, Ind. (Inside INdiana Business) — Muncie-based First Merchants Corp. (Nasdaq: FRME) has announced a new shift in leadership. The company has elected H. Douglas Chaffin to the First Merchants Board of Directors and Tom Myers as region president for the Michigan market.

First Merchants and MBT Financial Corp. completed a merger of the two companies in September.

Myers will be responsible for market operations and expanding the company’s impact in the Michigan area.

Chaffin recently announced his retirement after serving as president and CEO of Monroe Bank & Trust and MBT Financial Corp. since 2004. The company says he will be an asset in advising First Merchants from the board of directors position.

“First Merchants is proud to be part of the inner core driving the Monroe and the southeastern Michigan economy,” said Michael Rechin, president and CEO of First Merchants. “Tom’s leadership and expertise will continue the momentum we’ve generated with a sustained commitment to local decision-making, personal service, long-term relationships and community involvement. I’d like to personally thank Doug for his many years of service and sound guidance and welcome him to the First Merchants board. His commitment to this company and community cannot be understated.” 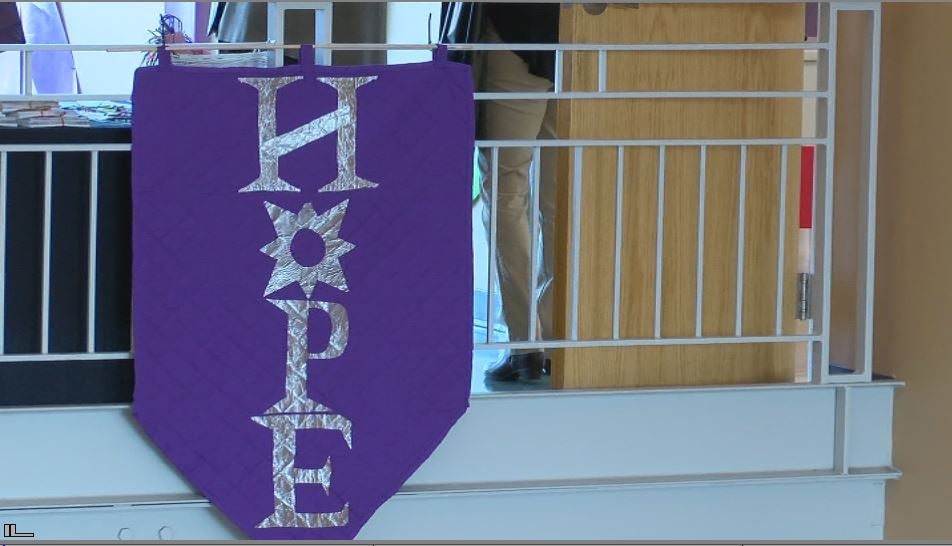 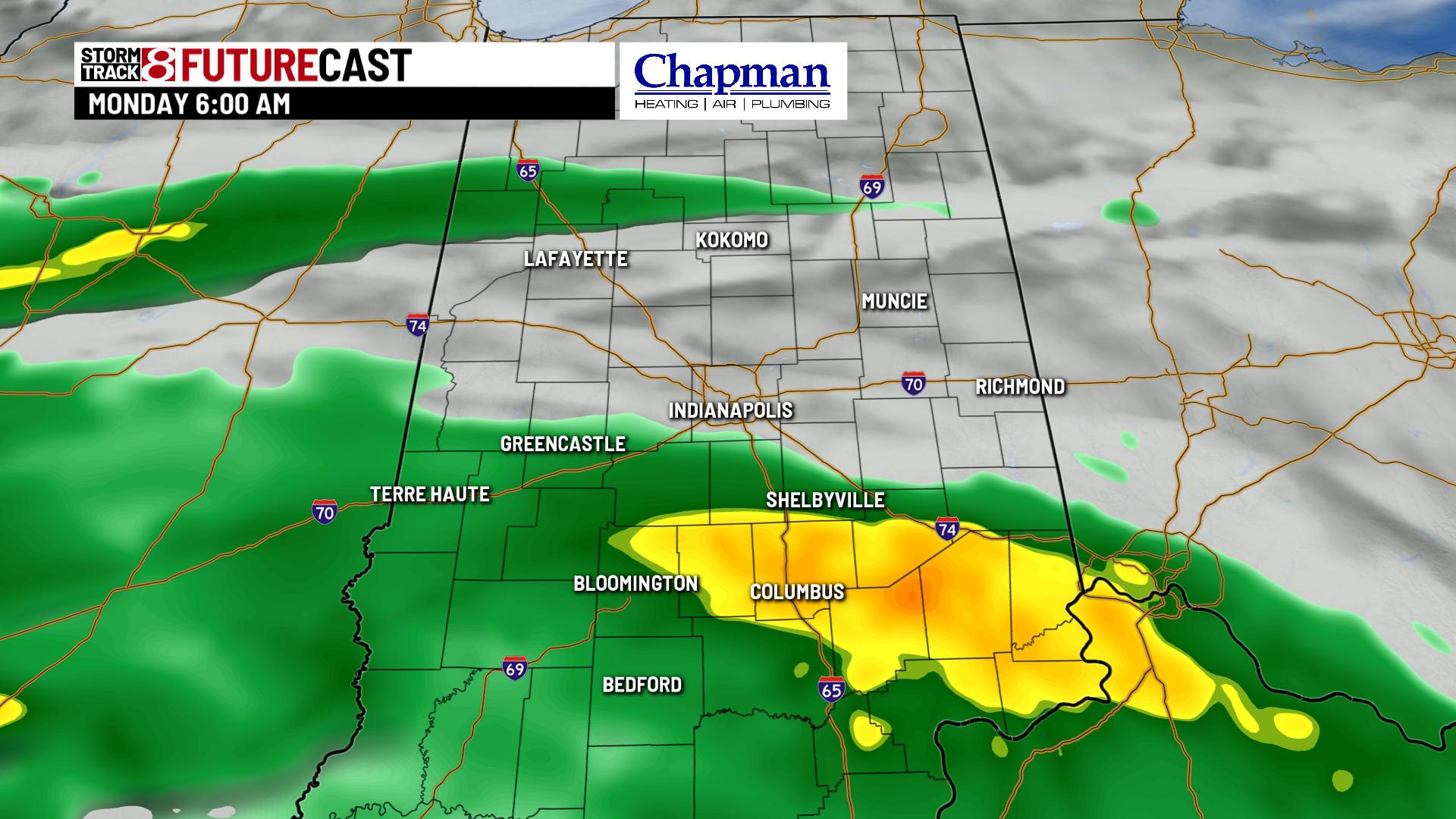 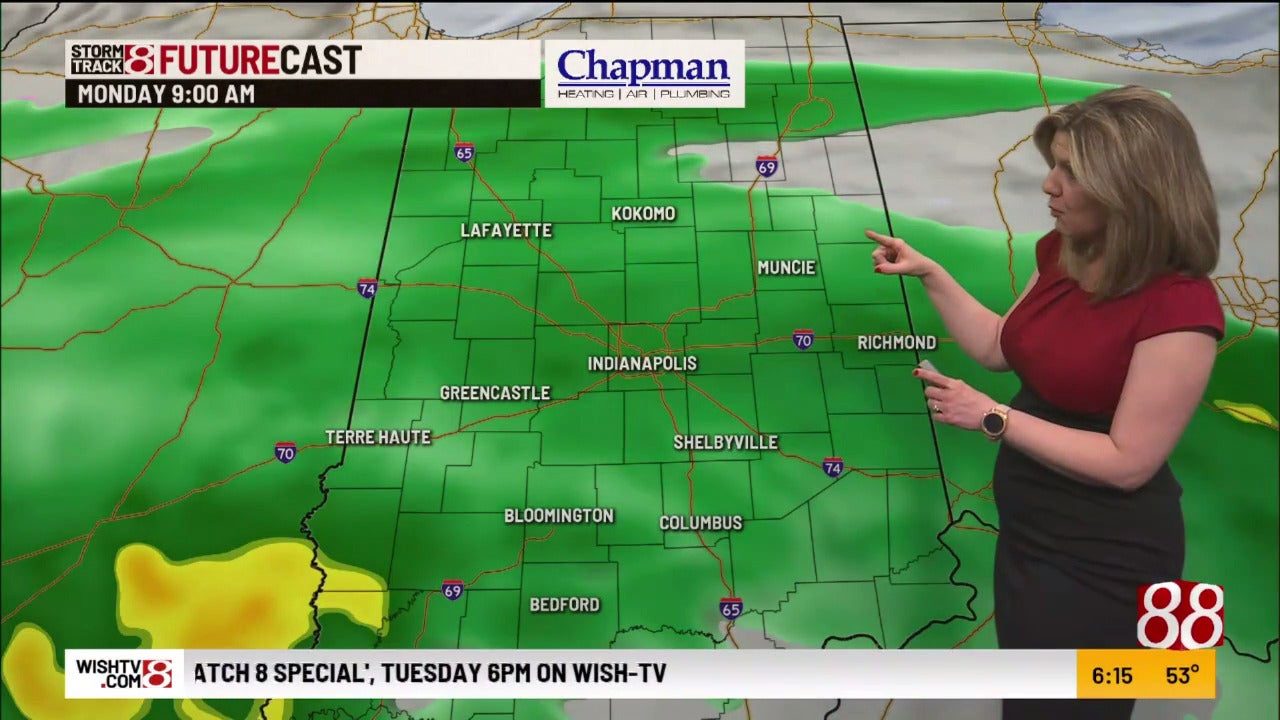