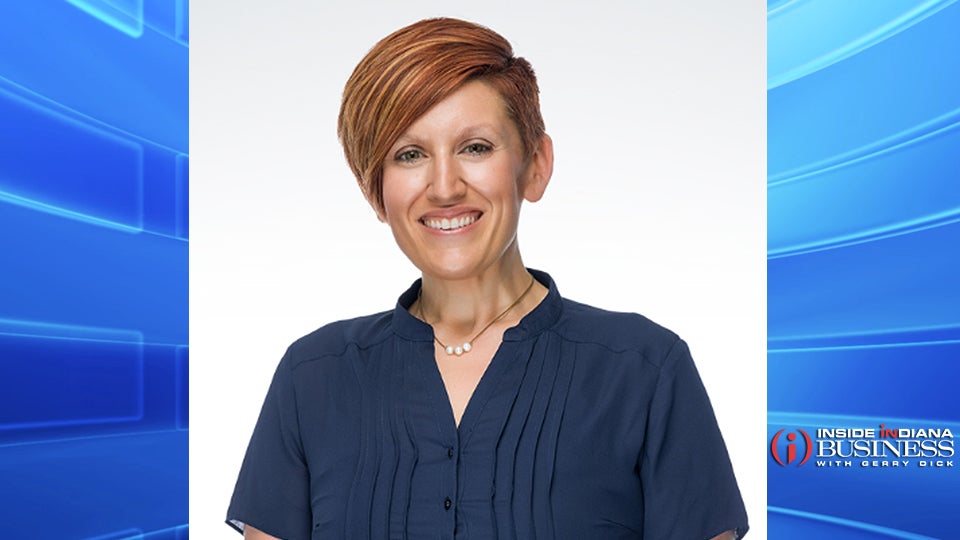 SOUTH BEND, Ind. (Inside INdiana Business) — The new chief executive officer of the South Bend-Elkhart Regional Partnership says the organization continues to focus on collaboration to boost talent attraction and retention, workforce development, and more. Bethany Hartley was appointed to the role earlier this month, succeeding Regina Emberton, who stepped down in February. She says one of her main goals is to increase the per capital personal income to at least the national average by 2030.

In an interview with Inside INdiana Business, Hartley said talent remains one of the biggest challenges for the region.

“If you can solve for attracting more talent to your region, you’re winning the game, and so we’re really doubling down on that,” said Hartley. “We worked, pre-COVID, on a regional brand campaign with a national company and had it produced, and now we’re implementing it. [We’re also] standing up a regional ambassador program that is essentially welcoming faces for new residents and potential residents.”

Hartley says the partnership is also continuing its efforts to upskill the region’s workforce through the LIFT Network Apprenticeship Program, which launched last November.

According to the U.S. Bureau of Economic Analysis, per capital personal income for the region in 2020 was just over $51,000, a 6.8% increase over the previous year but still below the national average.

In order to reach her and the partnership’s goal of growing the per capital personal income, Hartley says the partnership will update its five-year strategic plan launched last year to keep a pulse on how to hit that mark and also keep talent in the region.

“We look at success [as being] we are retaining more of our educated talent. We have nine colleges and universities on the Indiana side in our region generating 40,000 students a year and we export too many of them. And so, success would be keeping more of those folks in the region. We have the occupations. We have the high-wage, high-demand jobs, and it’s a matter of connecting the students to those opportunities as well as building up our place-based amenities.”

Hartley attended the Global Economic Summit in Indianapolis on Thursday and says she hopes to bring some best practices from around the world back to northern Indiana.