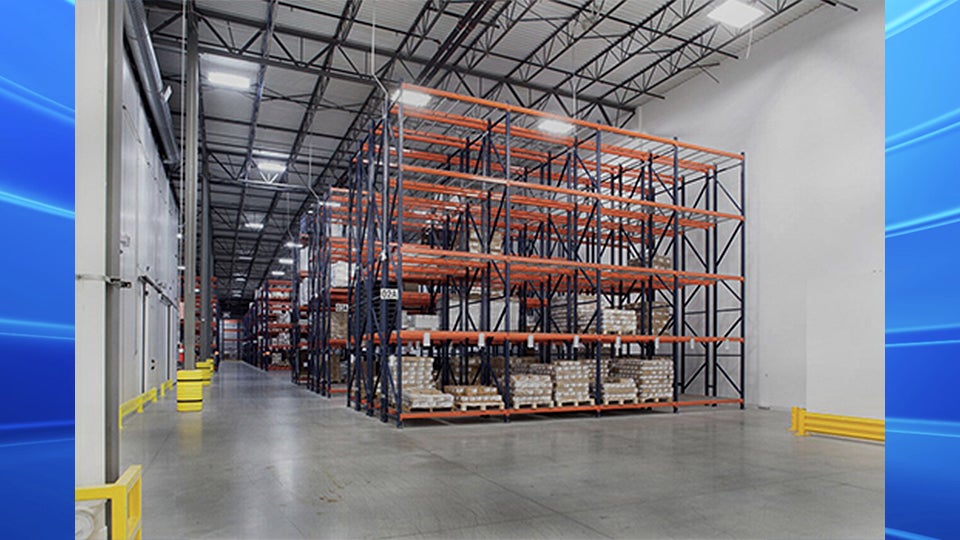 WHITESTOWN, Ind. (Inside INdiana Business) — Texas-based LifeScience Logistics has announced plans to grow its central Indiana operations. The company says it is investing $15 million to build a 280,000-square-foot storage and distribution facility in Whitestown and create 50 jobs. The new building comes in addition to the more than 520,000-square-foot distribution warehouse LSL currently operates in Brownsburg. In an interview with Inside INdiana Business, LSL Director of Business Development John Blackington said the new location will accommodate demand within the life sciences industry. “I think it really speaks to the health of the industry as a whole within the life sciences, whether its pharmaceutical, (medical) device, biologics, vaccines, whatever it may be,” said Blackington. “It really shows that the industry is growing and trying to come up with new therapies and new medicines to combat diseases that are already out there and then, obviously, some new diseases that are coming down the line that people are trying to prepare for.” LSL says the Whitestown facility will allow it to double its cold chain storage at the Brownsburg warehouse. Chief Executive Officer Richard Beeney said in a news release that market expectations project an increased need for such specialty storage and distribution. Blackington says Indiana was an easy choice to help meet the demand. “Indiana in general is a great state for distribution, being pretty centrally located to the U.S. population. We can really reach about 80% of the population on the ground within a couple days and there’s a focus within in Indiana and Indianapolis on the life sciences arena specifically, so we really found a great home.” Construction on the new facility has begun and Blackington says it is expected to be operational in mid-2020. LSL has invested heavily in its central Indiana operations over the years with several expansions in Brownsburg, including two within just seven months of each other in 2016 and 2017. In addition to Indiana, the company also has locations in Texas, Atlanta, and Baltimore.