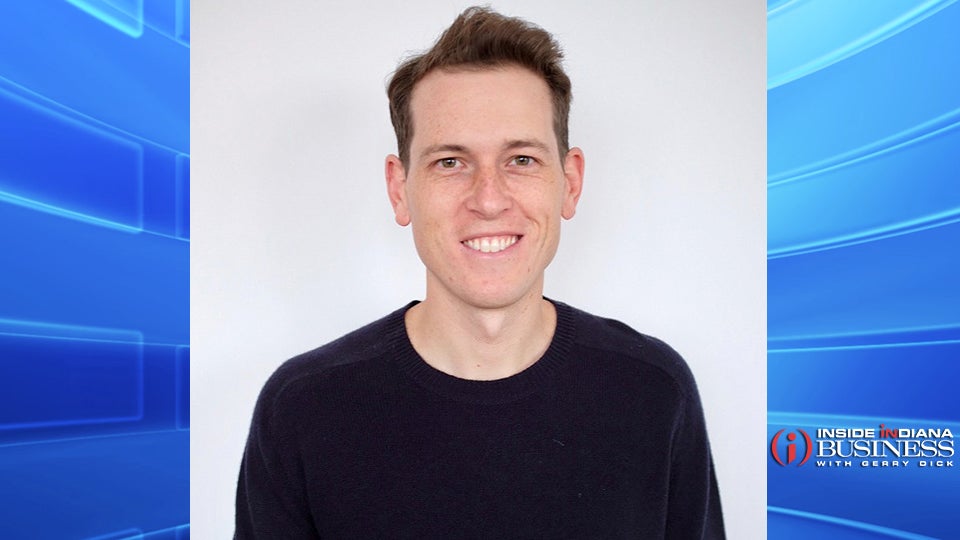 INDIANAPOLIS (Inside INdiana Business) — Indianapolis-based Lev says it is expanding globally with its first hire in the United Kingdom. The digital marketing consultancy has brought on Chris Kessler, who most recently served as a senior solutions architect for Adobe in London, as a principal consultant.

Kessler previously served as a leading solution architect for Lev in 2018 before relocating to the UK. In his new role, Kessler will be responsible for leading Lev’s sales activities in the UK and overseeing the company’s UK customers.

“This expansion marks a major milestone for Lev,” Michael Burton, chief executive officer for Lev, said in a news release.  “Chris is the first of many UK hires we plan to make, and we are thrilled to have him open our UK office.”

Lev relocated its headquarters from Arizona to Indianapolis in February 2019. In January, the company announced plans to add 80 jobs in Indy this year.