RACO is closing its South Bend warehouse, 75 jobs are cut 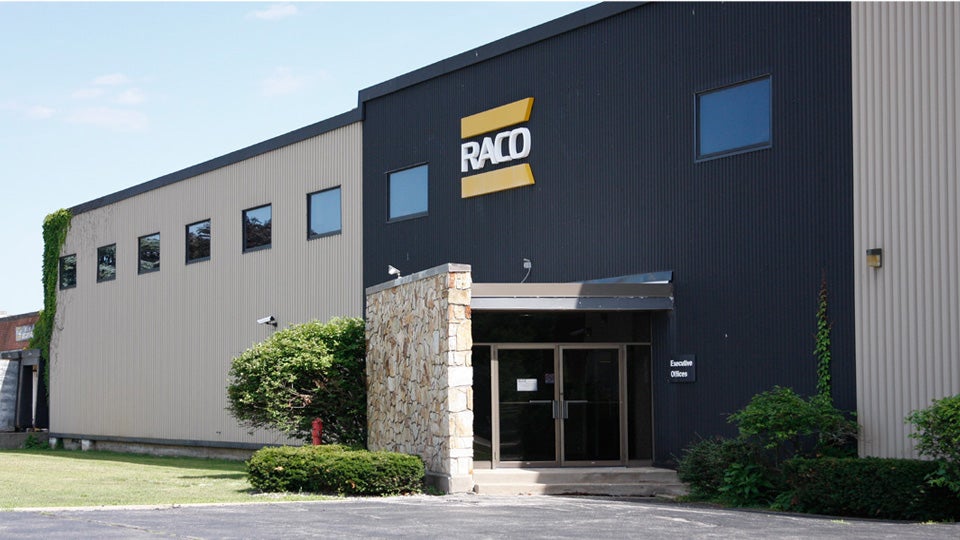 SOUTH BEND, Ind. (Inside INdiana Business) — The parent company of electrical junction box manufacturer RACO has notified the state it is shutting down its warehouse in South Bend and relocating the work to Illinois. Connecticut-based Hubbell Inc. says 75 employees will lose their jobs because of the move.

The company says the layoffs will begin around June 1 and is expected to occur in stages throughout the month.

Hubbell/RACO says 65 of the workers are members of the International Union of Electronic, Electrical, Technical, Salaried & Machine Workers (IUE) – Local 84913.

According to the company website, RACO was started in Chicago in 1921. In 1930, the owners moved the operations, then called Roach Appleton Manufacturing Co. to South Bend, where it continues to operate manufacturing facilities. Hubbell acquired the company in 1981.

In 2012, the company announced it was moving its warehouse operations from South Holland, Il. to South Bend.