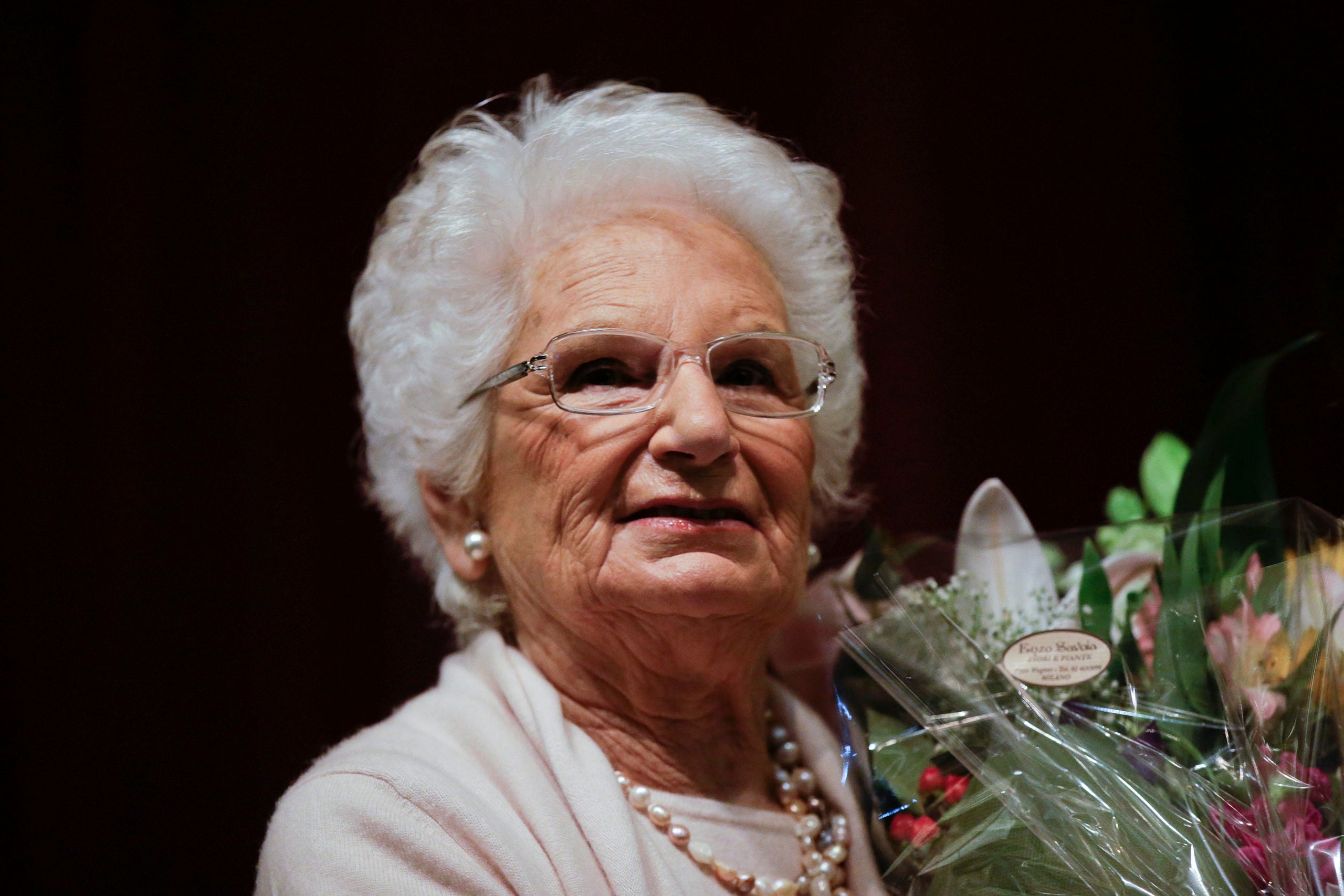 (CNN) — An 89-year-old Auschwitz survivor is now under police protection after receiving online and offline anti-Semitic threats in Italy, according to local reports.

Liliana Segre was only 13 when she was deported to Auschwitz.

She is a senator-for-life. She recently created a parliamentary committee against hate, racism and antisemitism, also known locally as the Segre commission.

She was assigned a security detail –two Carabinieri police force officers — after far-right Forza Nuova party members put up a banner in Milan on Tuesday near where Segre was speaking for an event, according to local media outlets.

Right-wing opposition parties were absent when motion for the Segre commission was approved last week.

Liliana is one of the 25 under-14 children who survived after being deported to Auschwitz.