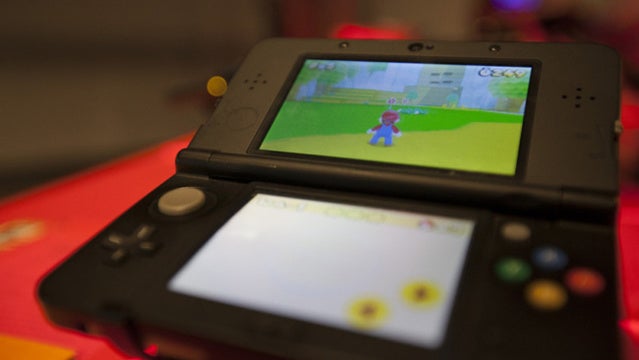 GENEVA (AP) — The World Health Organization says that compulsively playing video games now qualifies as a new mental health condition, in a move that some critics warn may risk stigmatizing its young players.

In its latest revision to an international disease classification manual, the U.N. health agency said Monday that classifying “Gaming Disorder” as a separate condition will “serve a public health purpose for countries to be better prepared to identify this issue.”

Dr. Shekhar Saxena, director of WHO’s department for mental health, said WHO accepted the proposal that Gaming Disorder should be listed as a new problem based on scientific evidence.

Dr. Joan Harvey, a spokeswoman for the British Psychological Society, warned the new designation might cause unnecessary concern among parents and said only a minority of gamers would be affected.