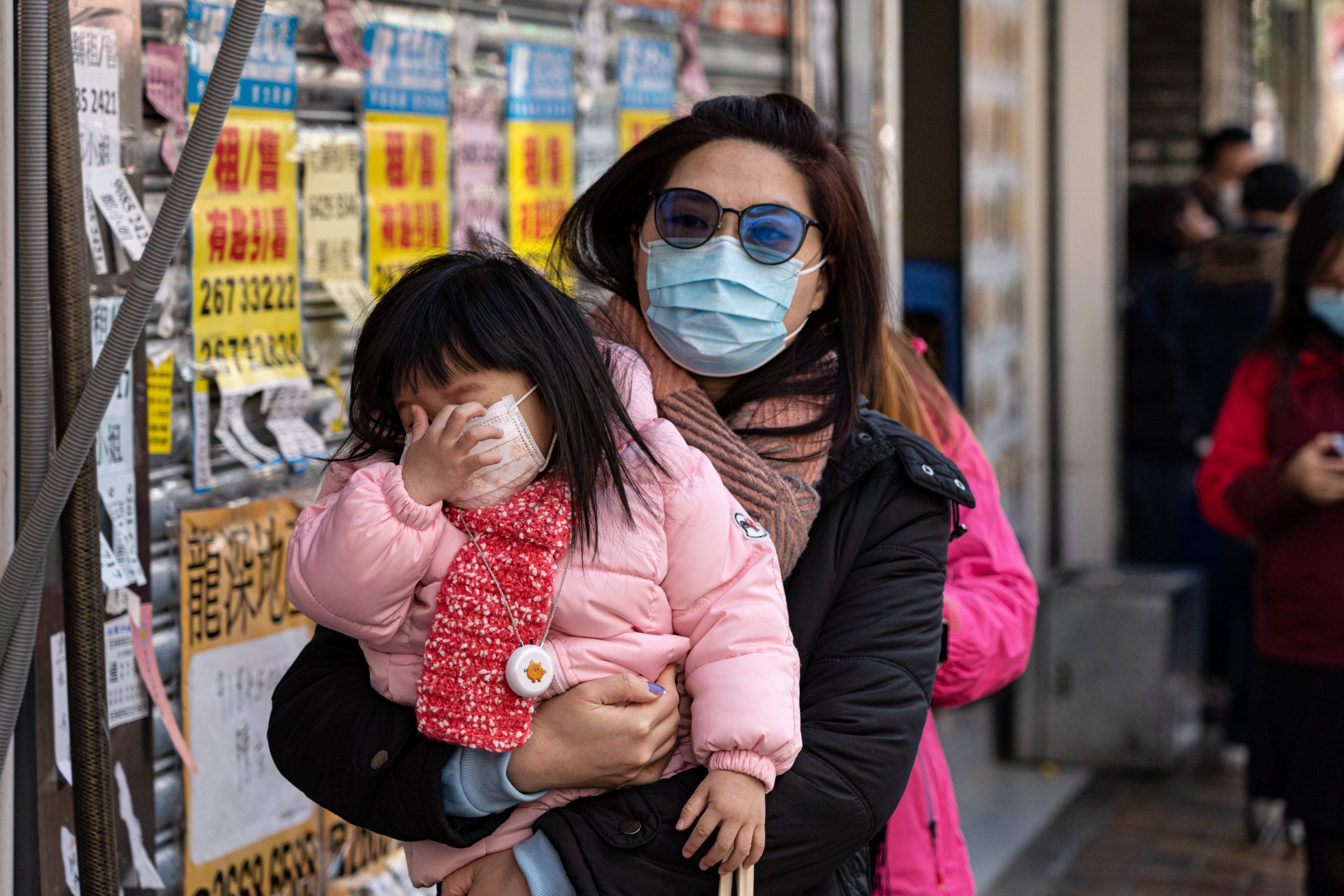 (CNN) — As concerns grow over the global spread of the coronavirus, Russian authorities have arrested a prankster for imitating symptoms of the virus and collapsing on a metro train as a joke.

Footage shared online shows a young man wearing a face mask on the Moscow metro suddenly falling to the floor and convulsing while his friends shout to commuters in the busy carriage that he has the coronavirus. Other passengers panic and move away from the man.

Russian state news agency TASS reports that the suspect, named as Karomatullo Dzhaborov, was detained on February 8 by police on suspicion of hooliganism. The crime carries a maximum sentence of five years in prison in Russia.

The video was posted on social media accounts called kara.prank on February 2. It has since been removed from YouTube and Instagram but can still be viewed on a Telegram channel.

Russia’s Interior Ministry said the police have also identified two of his alleged accomplices and have placed them under an order not to leave the Russian capital.

Moscow’s Cheryomushkinsky court ordered Dzhaborov, a citizen of Tajikistan, be held in a pre-trial detention center until March 8.

The suspect’s lawyer Alexei Popov told TASS his client orchestrated the prank to raise awareness about the disease and that he will appeal the court’s decision to arrest his client.

“This video should not be viewed separately from his other videos. They shot videos in stores asking people if they were aware of the coronavirus,” Popov said. “They shot videos in pharmacies which were selling masks at inflated prices. They wanted to draw the attention of the authorities to the problem, there is no evidence of a crime.”

Russia has taken stringent measures to curb the spread of the coronavirus. It has a particularly high exposure to China where the disease originated, including a vast land border that is now closed but for a few tightly controlled corridors.

Russia also attracts approximately 1.9 million Chinese tourists a year. But tour groups have now been canceled, and incoming flights are curtailed to a single terminal in Moscow’s Sheremetyevo airport where passengers are screened before being admitted.

Two coronavirus cases were identified in Russia’s Far East on January 31. Both cases involved Chinese citizens who were taken to hospital for treatment.

by: Staff Reports / 8 mins ago