Italian hermit on island alone is leaving after 32 years 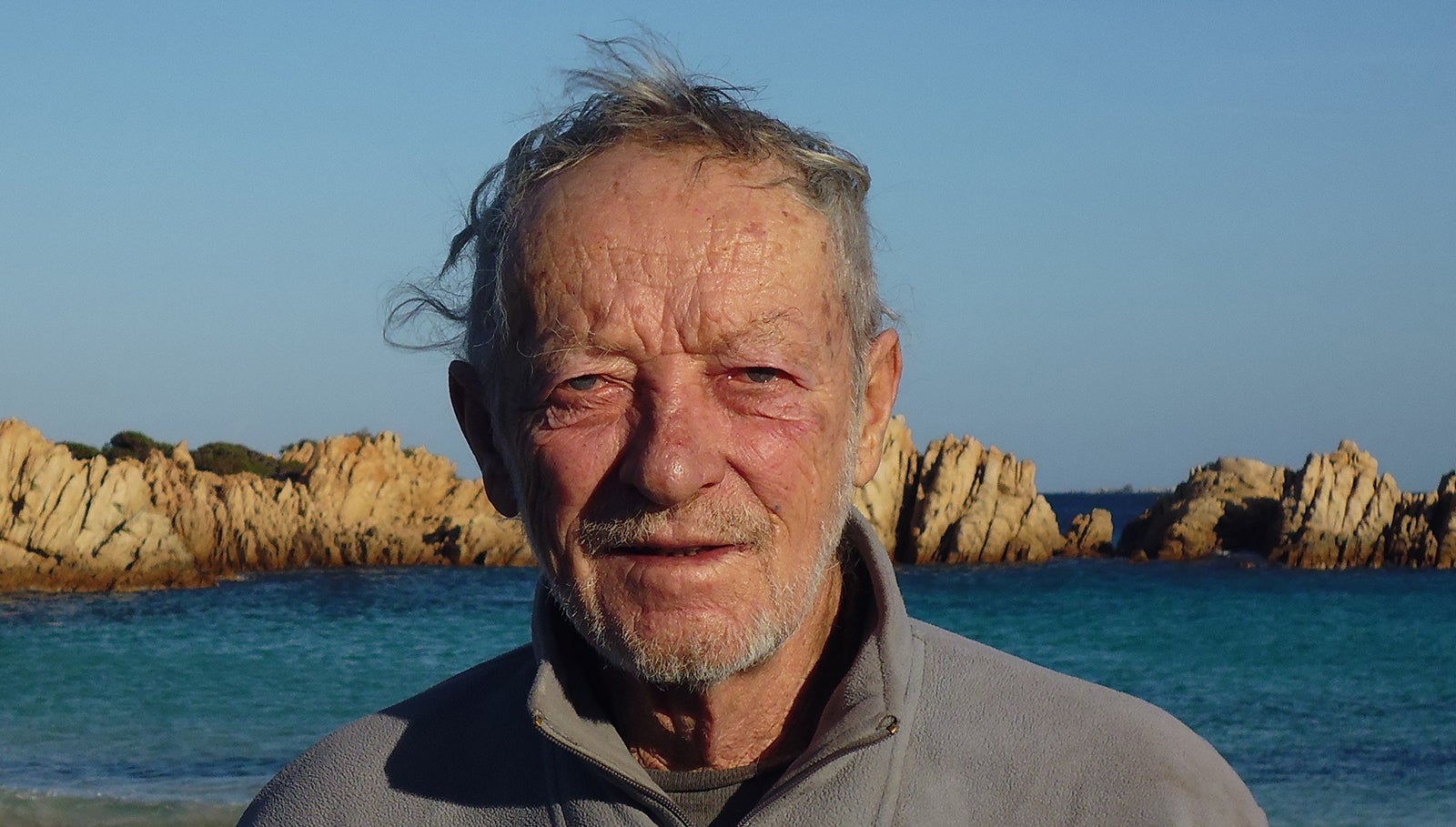 (CNN) — He’s become known as Italy’s Robinson Crusoe after spending more than 30 years as the only resident of an idyllic island off the coast of Sardinia.

But Mauro Morandi is bidding farewell to his tiny hut on the Isle of Budelli after local authorities repeatedly threatened him with eviction.

The 81-year-old, who has been living on the island since 1989, announced his departure in a message on his Facebook page on Sunday.

“I’m going to leave,” he wrote, adding that he hoped “Budelli will be safeguarded as I have done for 32 years.” He also said he was “really p***ed off” about the situation.

The former teacher ended up on the stunning pink atoll while attempting to sail from Italy to Polynesia.

He’s previously told how he was instantly mesmerized by the place and decided to stay, taking over from the island’s former caretaker a short time after arriving.

However, the caretaker role became defunct when La Maddalena’s National Park took over ownership of Budelli in 2015.

Morandi has since spent years wrangling with officials, who say he has no legal right to be there now, and fighting against plans to restyle his home into an environmental observatory.

“I’m ready to do all I can to stay here, even if that means they’ll have to drag me away,” he told CNN Travel in Italian last year.

“I wouldn’t know where else to go live, certainly not back home in the north, nor what to do — this is my life. I just don’t see myself playing cards or bowls.”

Morandi also admitted that he was worried about the future of the place he’s so fiercely protected for 32 years.

“Just the other day I chased away two tourists who were trespassing on the off-limits pink beach,” he said.

“I clean the rubbish off the sand and stop intruders from coming here to do mayhem at night. Truth is, I’m the only one who has so far taken care of Budelli, doing the surveillance task that the park authorities should do”.

While he’s received plenty of support from well wishers and an online petition to keep him on the island has reached over 70,000 signatures, Morandi has now accepted his time there is up.

“You’ll still see my photos from another place, Sardinia is all beautiful,” he wrote.

In January 2020, La Maddalena Park president Fabrizio Fonnesu told CNN that authorities had no choice but to “intervene against all illegal constructions inside the park,” including Mauro’s hut.

“Nobody wants to chase him away, but what title does he have to stay since the island is no longer private?,” Fonnesu said.

“If in future there is the need to have a caretaker, we could reconsider his position, but when the works will start he must leave.”

In a statement provided to CNN, La Maddalena park said that the island is undergoing works to demolish illegally built structures, increase energy efficiency, and replace the signage on the island. While recognizing the “important role undertaken by the [park’s] former guardian,” the statement said that Morandi had been moved “for safety reasons” as well as to allow the works to take place.

However, the statement added, “This does not exclude potential future collaborations.”