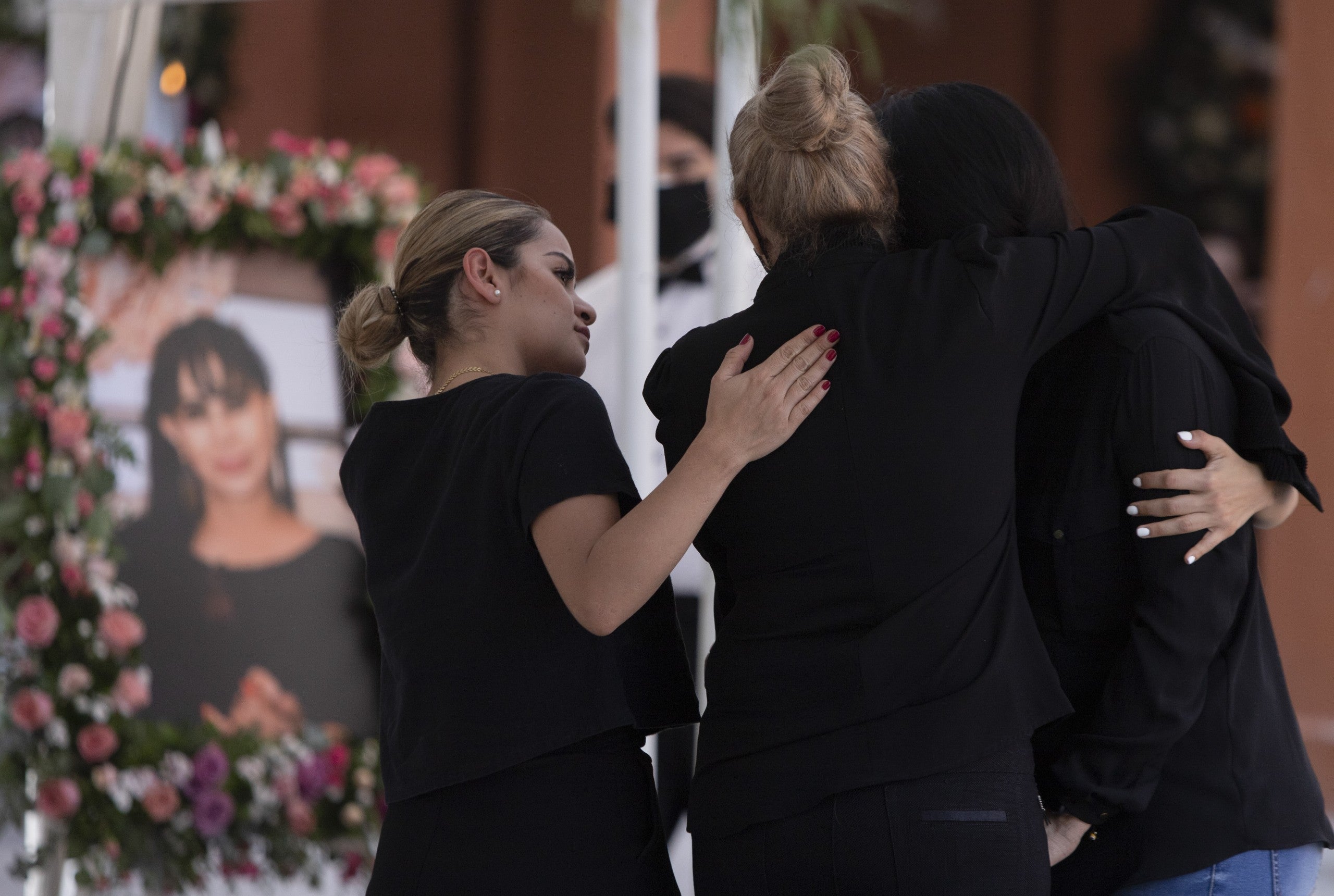 MEXICO CITY (AP) — Yet another mayoral candidate in north-central Mexico has been killed, bringing to 34 the number of candidates murdered ahead of the June 6 elections.

Alma Barragán was killed Tuesday while campaigning for the mayorship of the city of Moroleón, in violence-plagued Guanajuato state.

The city is near the border with Michoacán state, also hit by drug cartel violence.

The insurgent Jalisco cartel has been fighting local gangs backed by the Sinaloa cartel for control of Guanajuato. 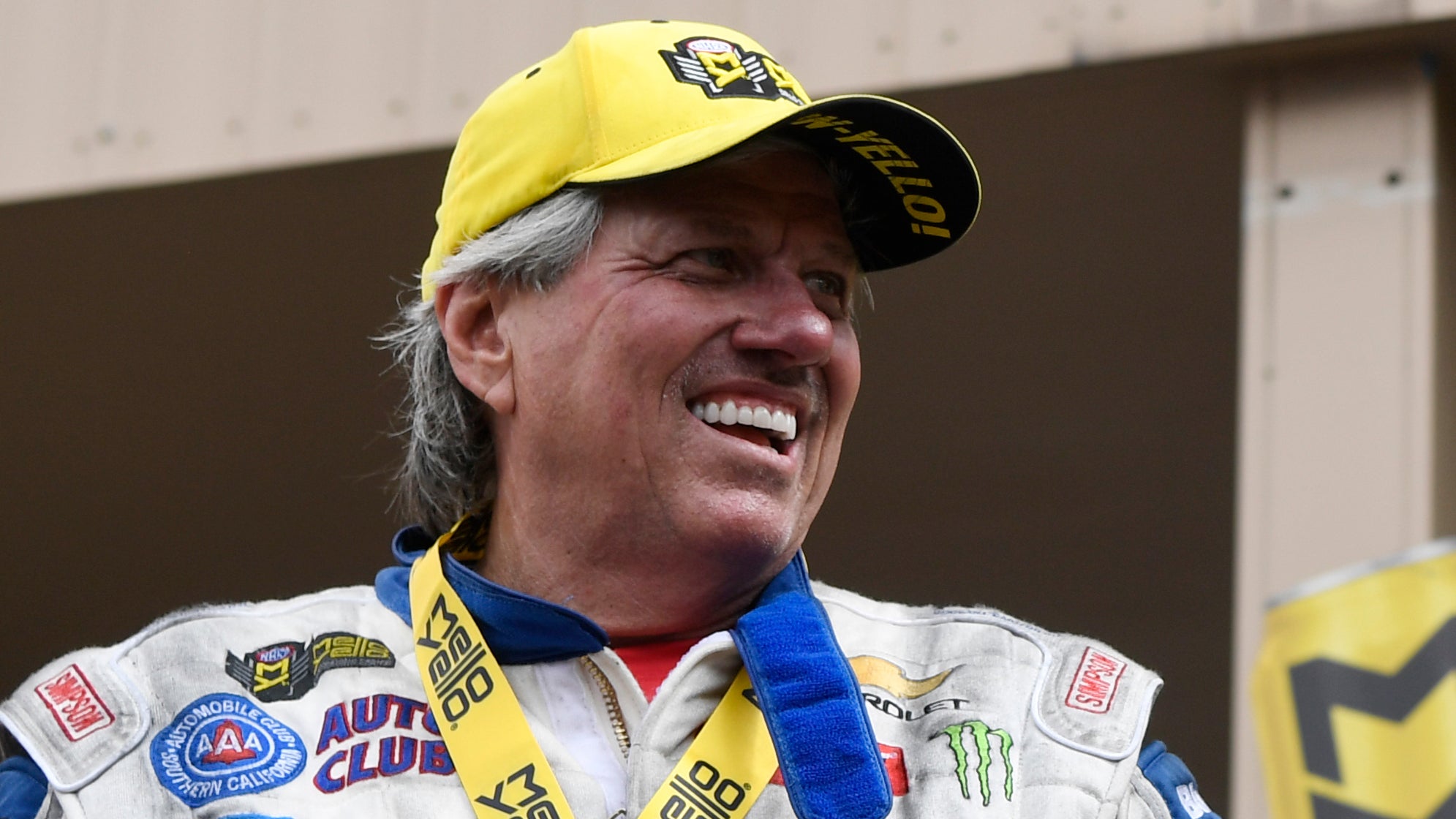