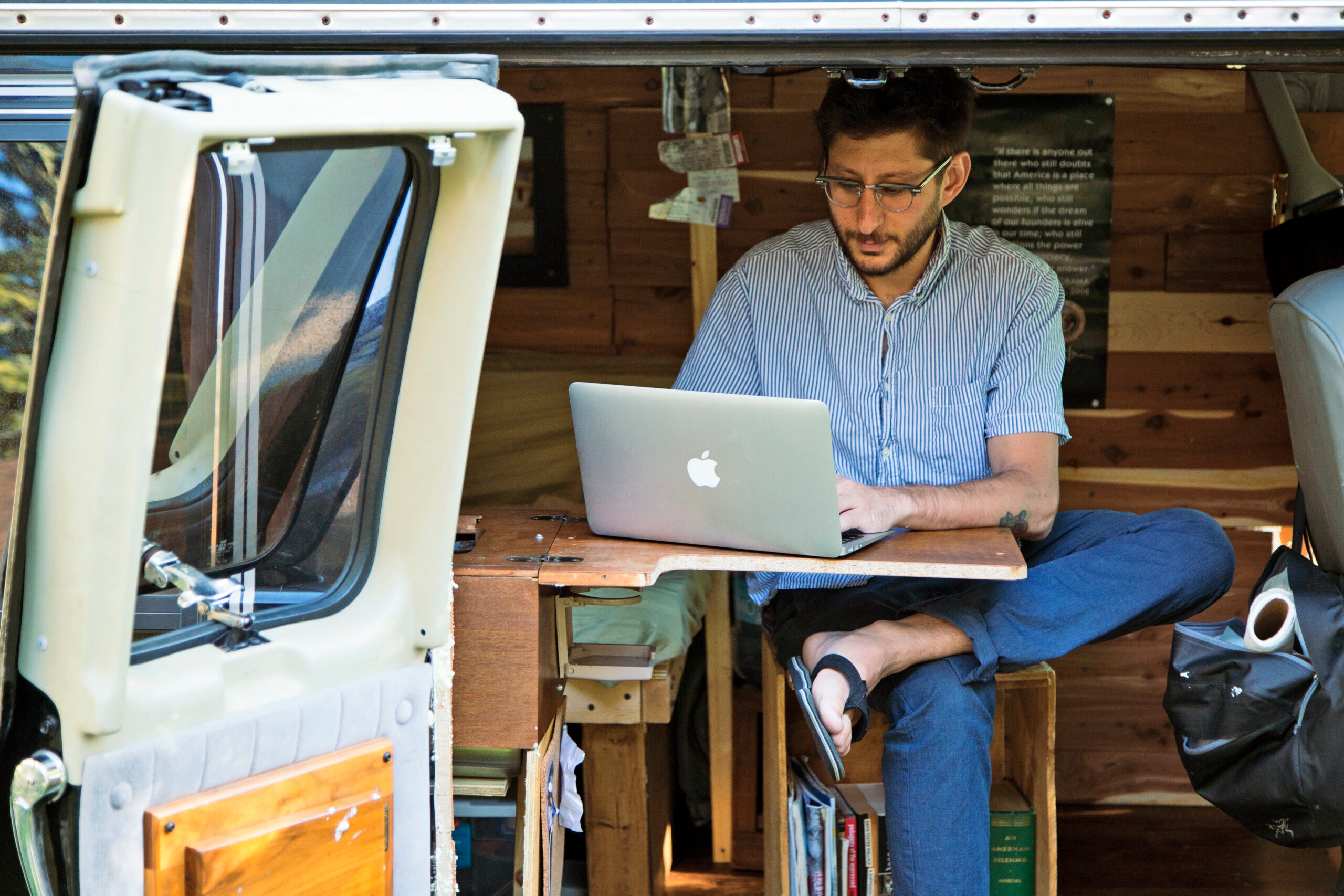 FILE - In this 2018, photo, U.S. journalist Danny Fenster works out of his van that he made into a home/office in Detroit. Myanmar's military-installed government spokesman said Thursday, Sept. 30, 2021, that Fenster, detained in the Southeast Asian country four months ago, was arrested for actions incompatible with his professional duties. (Fenster Family photo via AP, File)
by: GRANT PECK, Associated Press
Posted: Sep 30, 2021 / 12:25 PM EST / Updated: Sep 30, 2021 / 12:25 PM EST

BANGKOK (AP) — Myanmar’s military-installed government has defended its detention of an American journalist it has now held for four months, without offering any details of the crimes it alleges.

A military spokesman did not elaborate at a news conference to a question about Danny Fenster, a Detroit area native and managing editor of the online news and business magazine Frontier Myanmar.

He is awaiting trial on a charge of incitement for allegedly spreading false or inflammatory information, which carries a penalty of up to three years in prison.

He was among about 100 journalists detained since the Feb. 1 takeover.