US and UK accuse Russia of launching new space weapon 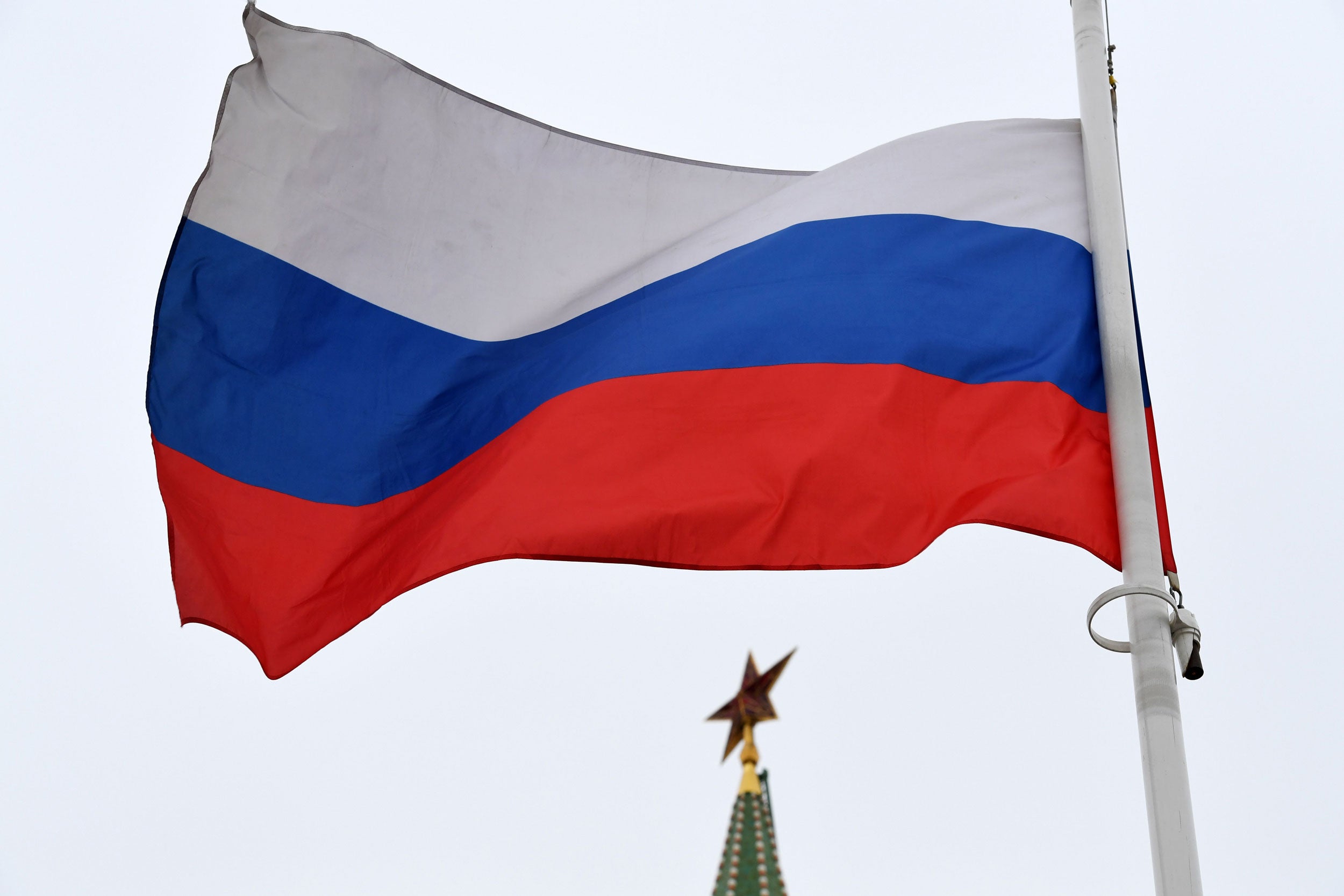 (CNN) — The US and UK militaries on Thursday accused Russia of conducting a space-based anti-satellite weapons test earlier this month, saying that a Russian satellite released an object capable of targeting a satellite.

It’s the first time the US has accused Moscow of testing such a weapon.

“U.S. Space Command has evidence that Russia conducted a non-destructive test of a space-based anti-satellite weapon,” the command said in a statement, saying that on July 15, Russia “injected a new object into orbit from Cosmos 2543,” a Russian satellite that has been in orbit since 2019.

The statement added that the new “object” was released in proximity to another Russian satellite, activity that the command said was “inconsistent with the system’s stated mission as an inspector satellite.”

“Actions of this kind threaten the peaceful use of space and risk causing debris that could pose a threat to satellites and the space systems on which the world depends. We call on Russia to avoid any further such testing,” Air Vice Marshal Harvey Smyth, head of the UK’s Space Directorate said in a statement.

The accusation comes amid heightened tensions between Washington and Moscow over a range of issues. In recent days the US has accused Russia of a wide range of activities, including cyber-attacks on organizations involved in coronavirus vaccine development, human rights abuses, and using Russian mercenaries to destabilize Libya. Reports that Russian operatives offered cash incentives to Taliban-linked militants to target US troops in Afghanistan have further highlighted the tense relationship.

“The Russian satellite system used to conduct this on-orbit weapons test is the same satellite system that we raised concerns about earlier this year, when Russia maneuvered near a U.S. government satellite,” Gen. John W. “Jay” Raymond, Commander of US Space Command and US Space Force Chief of Space Operations said in a statement.

“This is further evidence of Russia’s continuing efforts to develop and test space-based systems, and consistent with the Kremlin’s published military doctrine to employ weapons that hold US and allied space assets at risk,” he added.

The US also accused Russia of conducting an anti-satellite missile test in April.

Russian and Chinese anti-satellite weapons were cited as one of the reasons why the US needed a military branch focused on space, prompting the creation of the Space Force which Raymond now leads.

US satellites play a critical role in everything from navigation, weapons targeting and intelligence gathering, including keeping tabs on North Korea’s nuclear weapons program and monitoring Russian and Chinese military activity, and there is concern about Beijing and Moscow’s growing ability to target satellites.

Days prior to the new Russian space-based weapons test the State Department said that it was planning on holding a “Space Security Exchange” meeting with Russian representatives at the end of this month, saying that Christopher Ford, the US Assistant Secretary of State currently performing the duties of the Under Secretary for Arms Control and International Security, had finalized the details of the meeting with the Russian ambassador.

Ford slammed the weapons test in a statement Thursday, saying “This event highlights Russia’s hypocritical advocacy of outer space arms control, with which Moscow aims to restrict the capabilities of the United States while clearly having no intention of halting its own counterspace program – both ground-based anti-satellite capabilities and what would appear to be actual in-orbit anti-satellite weaponry.”