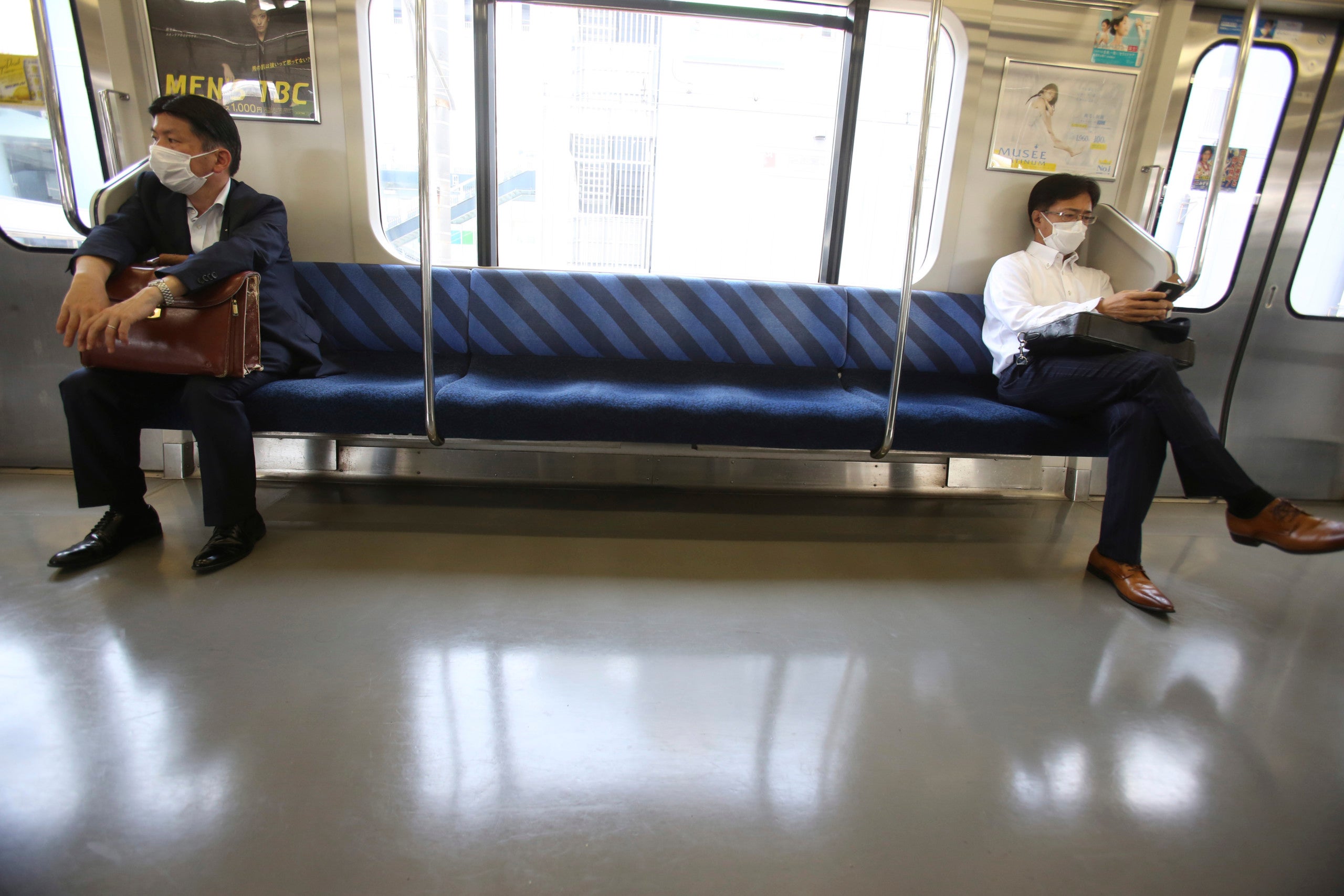 People wearing face masks to protect against the spread of the new coronavirus keep social distancing in a train in Yokohama, near Tokyo, Thursday May 28, 2020. Japanese Prime Minister Shinzo Abe lifted a coronavirus state of emergency on Monday, ending the restrictions nationwide as businesses begin to reopen. (AP Photo/Koji Sasahara)
by: NICK PERRY and VLADIMIR ISACHENKOV Associated Press
Posted: May 28, 2020 / 06:11 AM EST / Updated: May 28, 2020 / 06:11 AM EST

MOSCOW (AP) — As the United States crossed a somber landmark of 100,000 coronavirus cases, India registered record numbers Thursday while Russia continued to swiftly ease restrictions in sync with the Kremlin’s political plans despite a continuing high pace of infection.

The once-unthinkable death toll in the U.S. means that more Americans have died from the virus than were killed in the Vietnam and Korean wars combined.

India, home to more than 1.3 billion people, reported more than 6,500 new infections Thursday as cases continued to rapidly rise. The surge comes as the nation’s two-month-old lockdown is set to end Sunday.

South Korea on Thursday reported its biggest jump in coronavirus cases in more than 50 days, a setback that could erase some of the hard-won gains that have made it a model for the rest of the world. Health officials warned that the resurgence is getting harder to track and social distancing and other steps need to be taken.

And in Russia, high daily numbers of new coronavirus infections underlined the risks of reopening the economy, which has been badly battered by the outbreak.

Earlier this week, Russian President Vladimir Putin announced that Russia will hold a military parade marking the 75th anniversary of the Nazi defeat in World War II on June 24, declaring that the nation has passed the peak of the pandemic that had forced the Kremlin to postpone the celebrations.

The massive May 9 parade marking Russia’s most important holiday was intended to emphasize the nation’s key role in World War II and underline its international clout, with French President Emmanuel Macron and other world leaders set to attend. The Russian Foreign Ministry said Thursday that Moscow will now resend the invitations to Macron and others.

Russian media reported that the Kremlin now also plans to go ahead with another high-priority event on Putin’s political agenda — a plebiscite on constitutional amendments that could allow him to stay at the helm through 2036 if he chooses. The Russian president postponed the vote from April because of the outbreak.

The government’s anti-coronavirus task force reported more than 8,300 new infections Thursday, about the same as in the previous day and lower than the peak levels of more than 11,000 cases earlier this month. The total number of infections topped 379,000, the world’s third-largest caseload behind the United States and Brazil.

Some Kremlin critics alleged that the nation’s relatively low coronavirus death toll might reflect manipulations driven by the authorities’ desire to set a positive environment for both the parade and the constitutional vote.

Russian officials have angrily rejected the allegations, charging that the low toll was a result of sweeping preventative measures, broad testing and efficient treatment.

The Russian capital, which accounted for about half of all infections, ordered to ease the tight lockdown in place since late March, saying that non-food stores, dry cleaners and repair shops are allowed to open Monday. The city mayor also announced that residents will be allowed to walk in the parks with some restrictions and engage in sports in the mornings.

Some other countries are seeing improvements. New cases in Spain and Italy have fallen steadily for two months. China reported just two new cases on Thursday, both from abroad. New Zealand has reported no new cases for six days and has just eight active cases remaining.

But the situation in many countries underscores the difficulty in reopening economies.

In the U.S., Las Vegas casinos and Walt Disney World have made plans to reopen, and crowds of unmasked Americans are expected to swarm beaches over the summer months. Public health officials predict a resurgence by fall.

“We have a situation in which you see that type of crowding with no mask and people interacting. That’s not prudent, and that’s inviting a situation that could get out of control,” he said during an interview on CNN.

Worldwide, the virus has infected more than 5.7 million people and killed over 355,000, with the U.S. having the most confirmed cases and deaths, according to a tally by Johns Hopkins University. Europe has recorded about 170,000 deaths.

The true death toll from the virus is widely believed to be significantly higher, with experts saying many victims died without ever being tested.

Comparing countries is tricky, given varying levels of testing and that some deaths can be missed. According to figures tracked by Johns Hopkins, the death rate per 100,000 people is lower in the U.S. than in Italy, France and Spain but higher than in Germany, China, South Korea, Singapore, Japan, New Zealand and Australia.

In hard-hit Brazil, the virus has been spreading into indigenous lands and this week two virus deaths were registered in the Xingu area, one of the biggest reserves in the world.

Those who died were from the Kayapo indigenous group. The community’s leader, Megaron, told The Associated Press he wants President Jair Bolsonaro and other officials to stop loggers, miners and fishermen from illegally entering the territory, incursions he believes have sped up the spread of the virus. 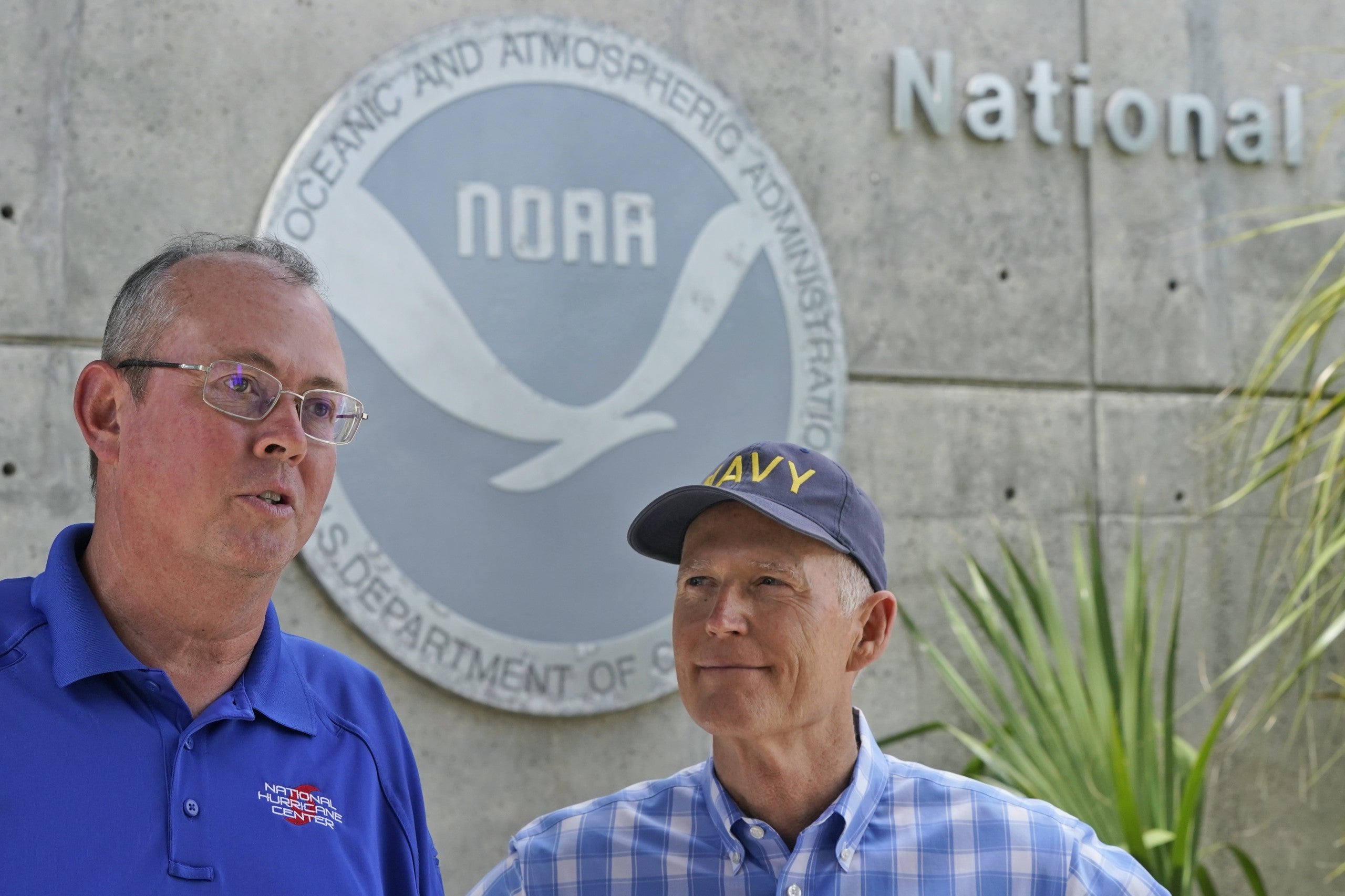 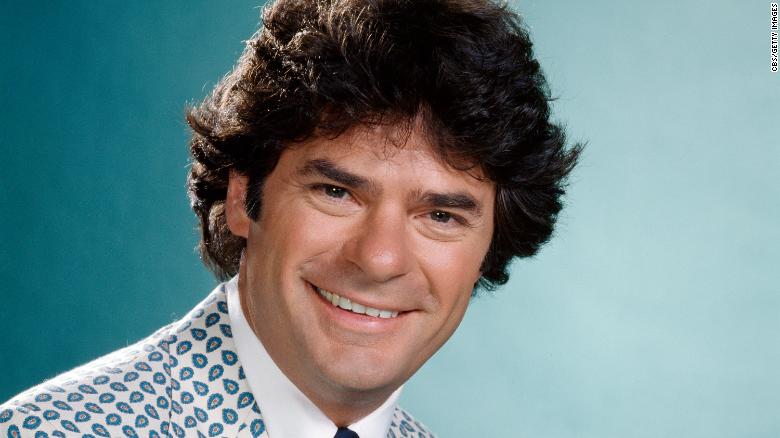