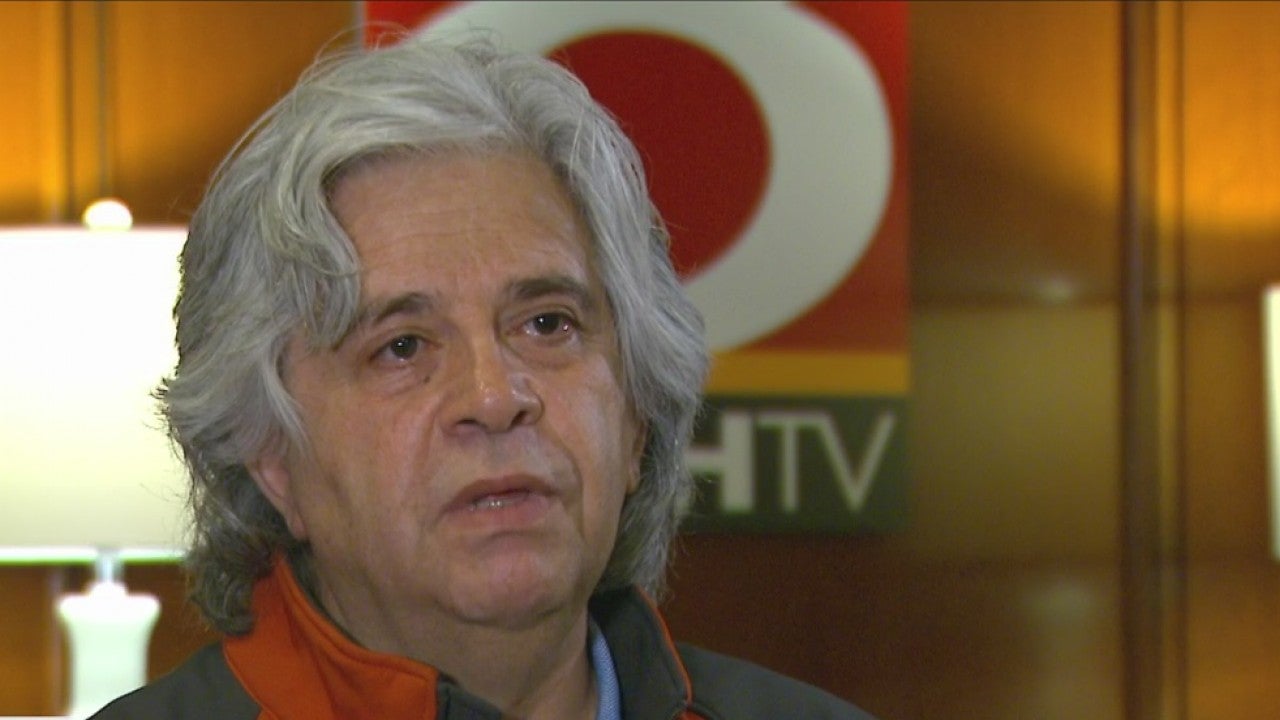 INDIANAPOLIS (WISH) — The Iranian American population is weighing in on the attack that killed Iranian leader Qasem Soleimani. This situation is being talked about in all sorts of communities.

Some with the closest ties to Iran said the attack is something to celebrate now that one leader of the regime is dead. Others said it’s a time to be fearful as retaliation is imminent.

For decades, Iranians have lived under what many describe as a brutal, terroristic regime, accusing recently killed Iranian government leader Qasem Soleimani of being behind countless deaths.

Mihankhah moved to America from Iran in the 1970s and has been active in the local Iranian community. He said the U.S. military attack on Soleimani has given many Iranians hope that the regime will collapse.

“People are dancing at their homes; they are passing candy to each other and calling and congratulating each other,” Mihankhah said.

He said he has little fear that the attack is going to spark all-out war. But that is exactly what many Iranian Americans fear.

“The Trump administration made a big jump in retaliation and my fear now is Iran is going to try to do something similar,” said Kevin Amirehsani with the National Iranian American Council.

Since hearing about the attack, NIAC is pleading with the Trump administration, asking that America not go to war with Iran.

“They are worried this is going to cause even more chaos, even more mayhem in their lives,” Amirehsani said in reference to Iranians.

NIAC is calling for public pressure on Washington and Tehran, specifically asking “…to halt the escalation spiral, invite in intermediaries and negotiate their differences before it is too late and a regional war is upon us.”

Both men said the attack won’t go unanswered, but the level of the retaliation is in question.