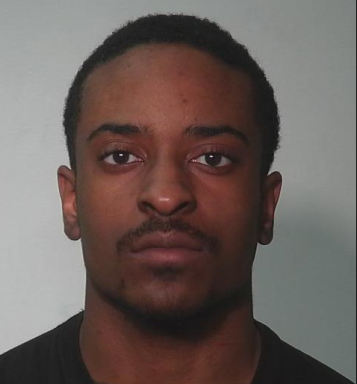 FORT WAYNE, Ind. (WANE) The man who went on a robbery spree in Fort Wayne in 2014 was sentenced Monday morning. An Allen County judge handed down a 15-year prison sentence for Magellan Princeton Steward who had earlier pled guilty.

Police arrested Steward in November and charged him in connection with five robberies after they received tips from Crime Stoppers. After his arrest, police say Steward admitted to robbing fast food restaurants and liquor stores beginning in October. During one of the robberies at a liquor store, witnesses told police Steward pulled a handgun and threatened to kill them if the cash register wasn’t opened in five seconds.

Steward told police that he robbed the stores because “It’s just life.” He also said he was sorry for his actions and how it may have affected others.Police said Steward robbed the following businesses: