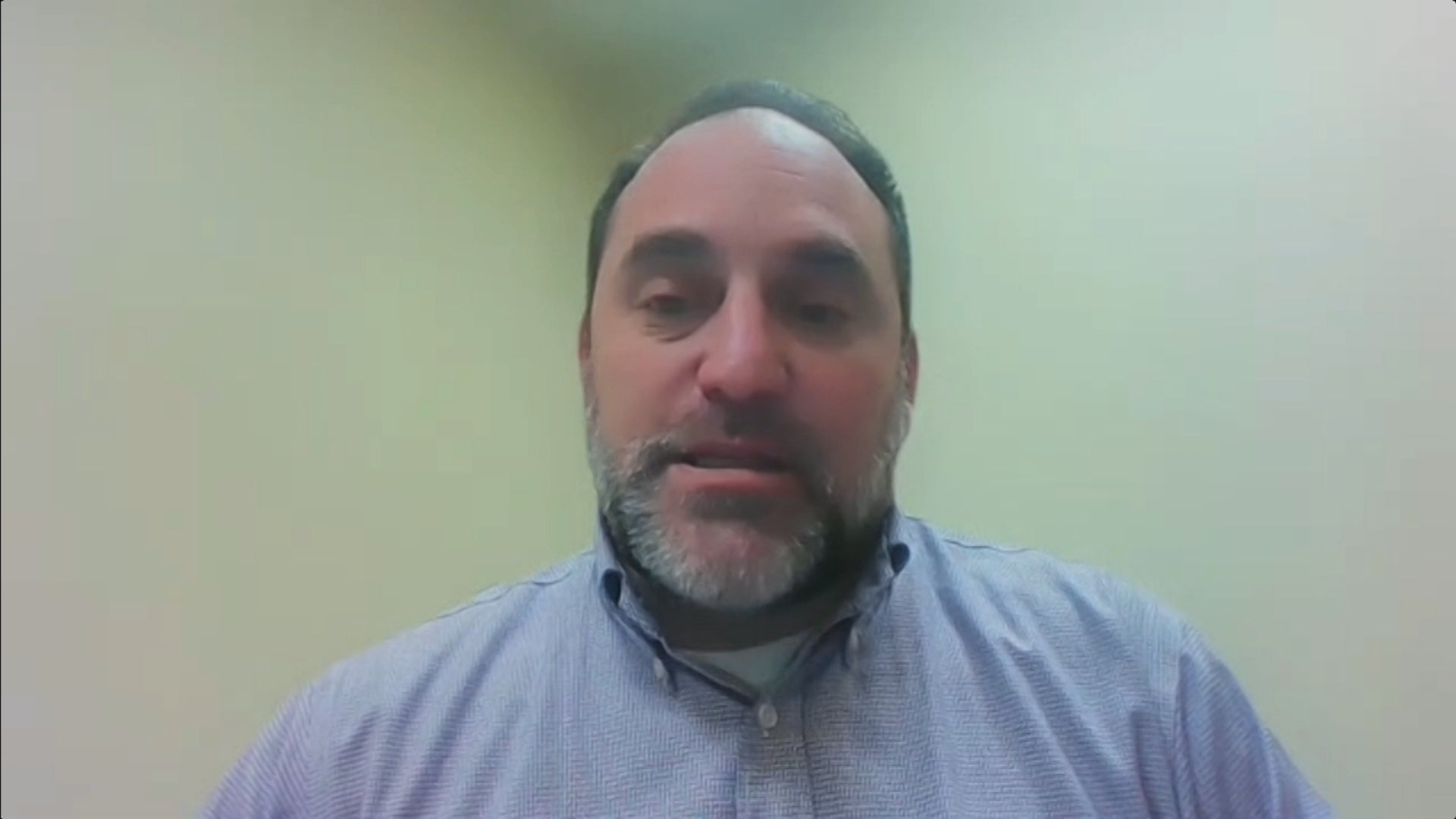 INDIANAPOLIS (WISH) — The Federal Reserve on Tuesday raised its benchmark interest rate by three-quarters of a point to help curb inflation.

Experts said the rate hike will not be an immediate fix, and will Americans will have to wait to see some relief.

Joe Fitter, a lecturer at Indiana University Kelley School of Business, said, “It causes the cost of money to increase and causes some businesses to not be able to afford that increased cause of money, and the result of that, in theory, is the economy will slow down, prices will eventually moderate. They may not come down but they will stop rising.”

Fitter said raising the interest rates on things such as business, home and car loans, as well as credit cards, will help to slow the economy and curb inflation, but could be a painful transition for working Americans.

“The economy will slow and that could mean there is some struggle in the economy,” Fitter said. “That is to say, jobs might become less plentiful, and they may have some difficulties if we tip into recession to keep their jobs.”

This is the worst case of inflation in over 40 years. Fitter said there is still time to get it under control before it is permanent.

“If the Fed doesn’t take action, we’re at risk of that inflation rate becoming embedded, meaning prices go up, peoples’ wages go up, which in turn drives prices up, which in turn causes wages to go up, and this vicious cycle of inflation escalating out of control,” Fitter said. “We’re not there yet, but there is a potential if the Federal Reserve doesn’t continue to act.”

Fitter said the other way to help curb this inflation will be to increase the supply of goods on the market.