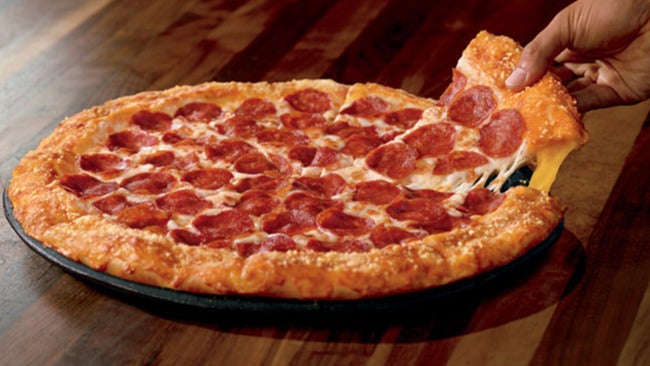 ALDERSON, WV (WVNS) — A Greenbrier County woman allegedly admitted to troopers she put ant poison in a man’s pizza because she was jealous.

Troopers said Emily Nicole Powell of Alderson is charged with attempt to kill or injure by poison.

According to a criminal complaint, the victim was vomiting profusely and taken to Greenbrier Medical Center on Tuesday, August 14, 2018.

The victim told troopers he saw in Powell’s phone history “how toxic is clear liquid ant killer?” Medical staff told troopers the victim’s symptoms were consistent with being poisoned from Borax or Borate, an ingredient used to kill ants.

In an interview with troopers, Powell allegedly confessed to putting ant killer in a pizza she made for the victim.

She told troopers she put a quarter size amount of Terro Ant Killer on one slice of pizza.

She said she “wanted him to suffer a little” because she suspected he was seeing another woman.