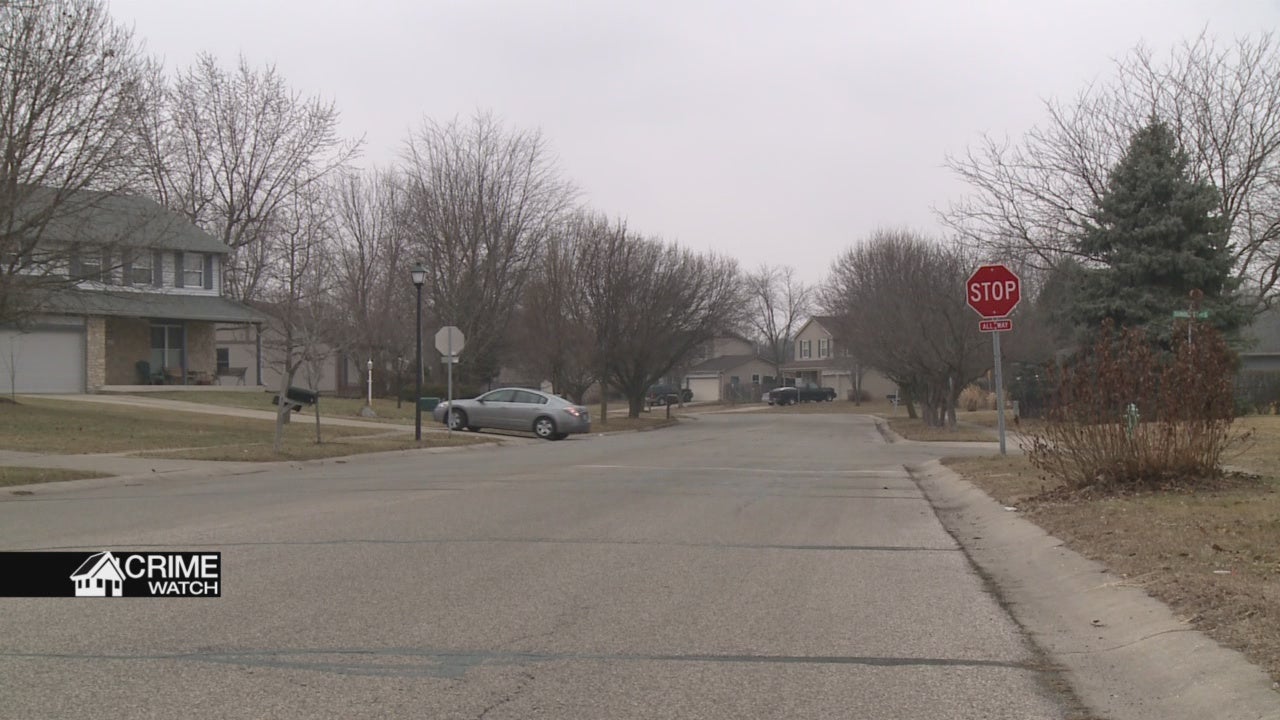 FISHERS, Ind. (WISH) – Police are investigating an attack on a female jogger as she was running in a residential neighborhood Tuesday evening.

It happened near the intersection of Sunblest South and Holland Drive, north of 116th Street around 7 p.m. Tuesday night.

The woman, who was running with her dog, escaped injury, likely because the dog kept barking at the suspect, prompting him to flee, according to Fishers Police Sergeant Tom Weger.

Runners in the area call it a popular trail, but are now rethinking their exercise there.

“It freaks me out now,” runner B.J. Irvin said. “I’m a woman and I’m by myself, you know, so this is something I don’t want to have to worry about while I’m doing an exercise.”

The jogger was grabbed by a male described as white, 25-35 years old, 5 feet 10 inches tall and approximately 250 pounds. He was hiding behind a tree line and grabbed the female by the head and neck.

If you have any information on the suspect, please call the Fishers Police Department Investigations Division at 317-595-3300.

Fishers Police Department would like to remind residents to: