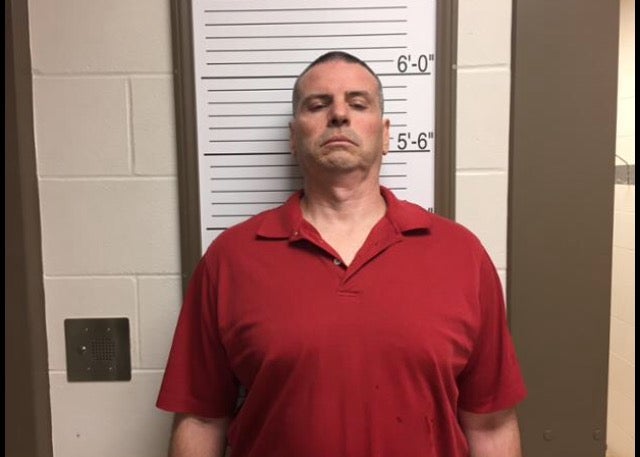 NASHVILLE, Ind. (AP) – A judge says the defense of a man accused of fatally beating an Indiana University student can hire a private investigator for $3,000.

Public defender Dorie Maryan had asked for $10,000 for the defense of 49-year-old Daniel Messel of Bloomington, but the judge granted only $3,000 Wednesday and says the defense can petition for more funds later if needed.

Messel is charged with murder in the death 22-year-old Hannah Wilson. Her body was discovered April 24 near Lake Lemon, about 10 miles northeast of IU’s Bloomington campus. A roommate reported Wilson missing that day.

Messel appeared via a video link from the Brown County Jail. The next hearing in the case is set for July 22.