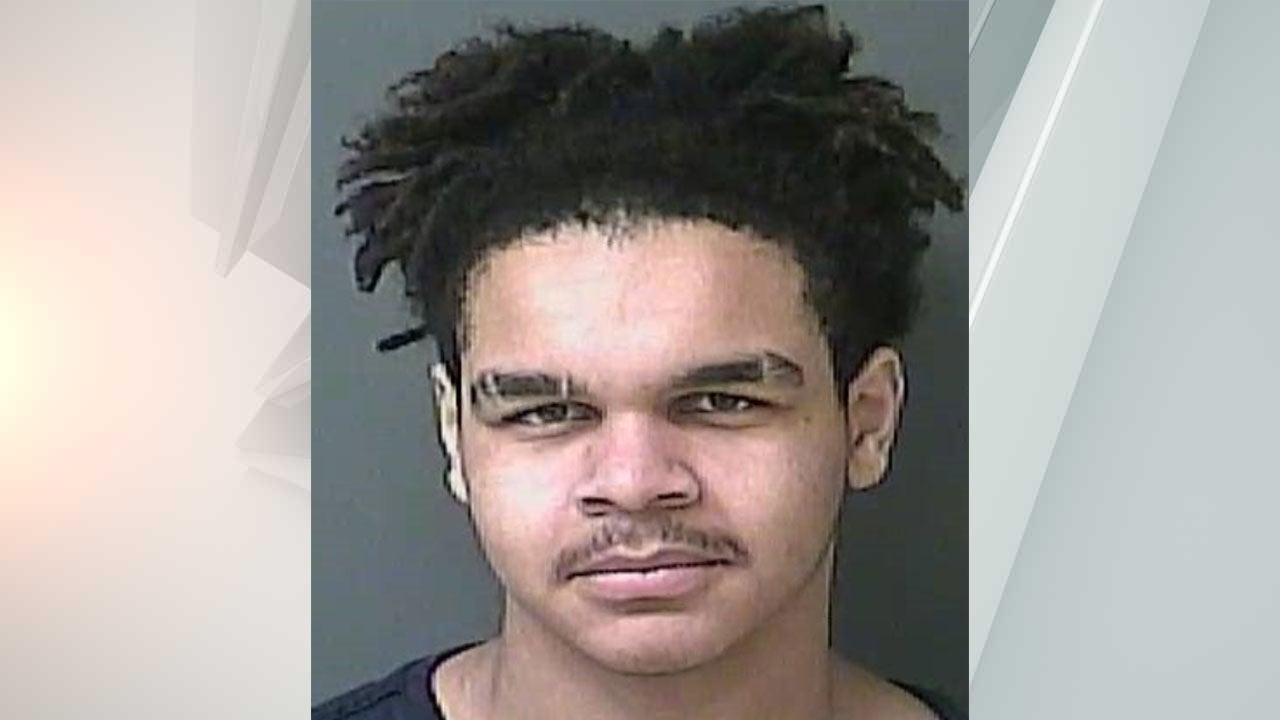 KOKOMO, Ind. (WISH) – One man has been arrested after he was found in possession of two stolen firearms in Kokomo Tuesday night.

According to the Kokomo Police Department, officers were dispatched to the 700 block of South Washington Street on a report of shots fired Tuesday night just after 11:30. When they arrived to the scene, they were directed to an apartment in the area.

Several spent shotgun shells were found outside the apartment. Officers then found Adrien Demetrius Smith, 18, with two firearms that had previously been reported stolen from Kokomo and Ohio.

Smith was arrested and charged with one count of criminal recklessness with a deadly weapon and two counts of theft of a firearm.

Anyone with additional information is asked to call Detective Brent Wines at 765-465-7342 or the Kokomo Police Department Hotline at 765-456-7017. If you would like to leave an anonymous tip, call Central Indiana Crime Stoppers at 1-800-262-TIPS.