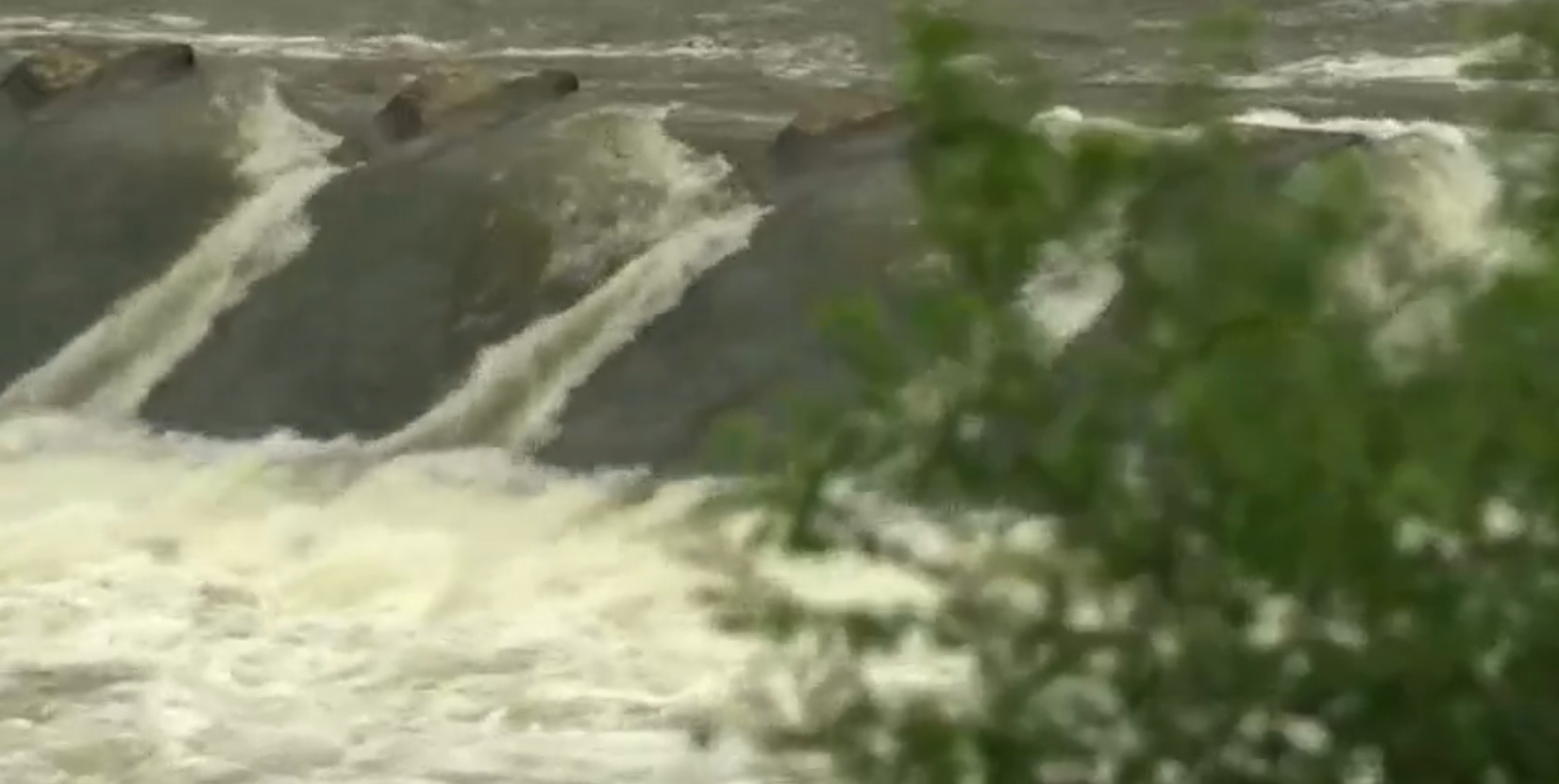 MONTICELLO, Ind. (WLFI) — Many people living on the Tippecanoe River, said they side with a recent ruling made by a federal commission.

The Federal Energy Regulatory Commission ruled in favor of endangered mussels over homeowners on Lake Freeman.

The ruling allows NIPSCO to siphon water off Lake Freeman onto the habitat of endangered mussels downstream, which creates a problem for anyone who uses the lake for recreation.

The group Shafer Freeman Lakes Environmental Conservation Corporation has been fighting ever since the drought in 2012.

Group leaders claim the Federal Endangered Species Act hasn’t been updated since the 70’s calling it “outdated and overreaching.”

In its final decision the FERC said the endangered species act “constrains its discretion and compels its ruling.”

A chairperson for the conservation group John Koppelmann said the goal in fighting the decision, is to reach common ground.

“We’re doing our groundwork and our homework to see what we can do to change FERC’s mind and work something out with fish and wildlife,” said Koppelmann.

People with riverfront homes said people who live on the lake don’t know what they go through when the water gets too low, and that is why the don’t feel bad about the situation.

“I don’t know what to feel bad about,” said Tina Mills.

Mills sees what happens when the water gets too low.

“There is a sandbar down the way here that you can hear them clacking and making noise and people will go out and get them back in the river,” Mills recalls.

Like many of her neighbors who live on the river, Mills is more worried about the mussels than people who live on Lake Freeman.

“We pay taxes just as much as anybody else and it’s not fair they’re killing species in the river.”

Koppelmann said taking water out of the lake affects more than the mussels, it dramatically impacts the entire community.

“If they don’t come down to the enjoy the lakes they aren’t spending money in the grocery stores, they aren’t getting ice or gas at the gas stations,” said Koppelmann.