Both the House and Senate are working on pre-K expansion bills.

A Senate committee is scheduled to vote on Senate Bill 276 on Wednesday afternoon. Senate Bill 276 would expand the pre-k program to five additional counties. Lawmakers said it would cost $20 million per year for the next two years.

The House passed its pre-k bill on Tuesday, and now House Bill 1004 will move to the Senate. The bill would also expand the program to five additional counties. Among other things, it would loosen the income requirements to make more families eligible for the program.

Senate President Pro Tem David Long told reporters last week that the House and Senate bills have some big differences, but he said the fact that both bills are moving is a good sign for early education.

“What does appear to have common ground is that we’ll expand the program, somewhat. How you do that — geographically, do you spread it through the state? An additional five counties? What’s the best way to do that, and most effective way to do expand? That’s another discussion,” Long said.

As both bills move forward, lawmakers will not only have to agree on what pre-K expansion should look like,

but also how to pay for it. 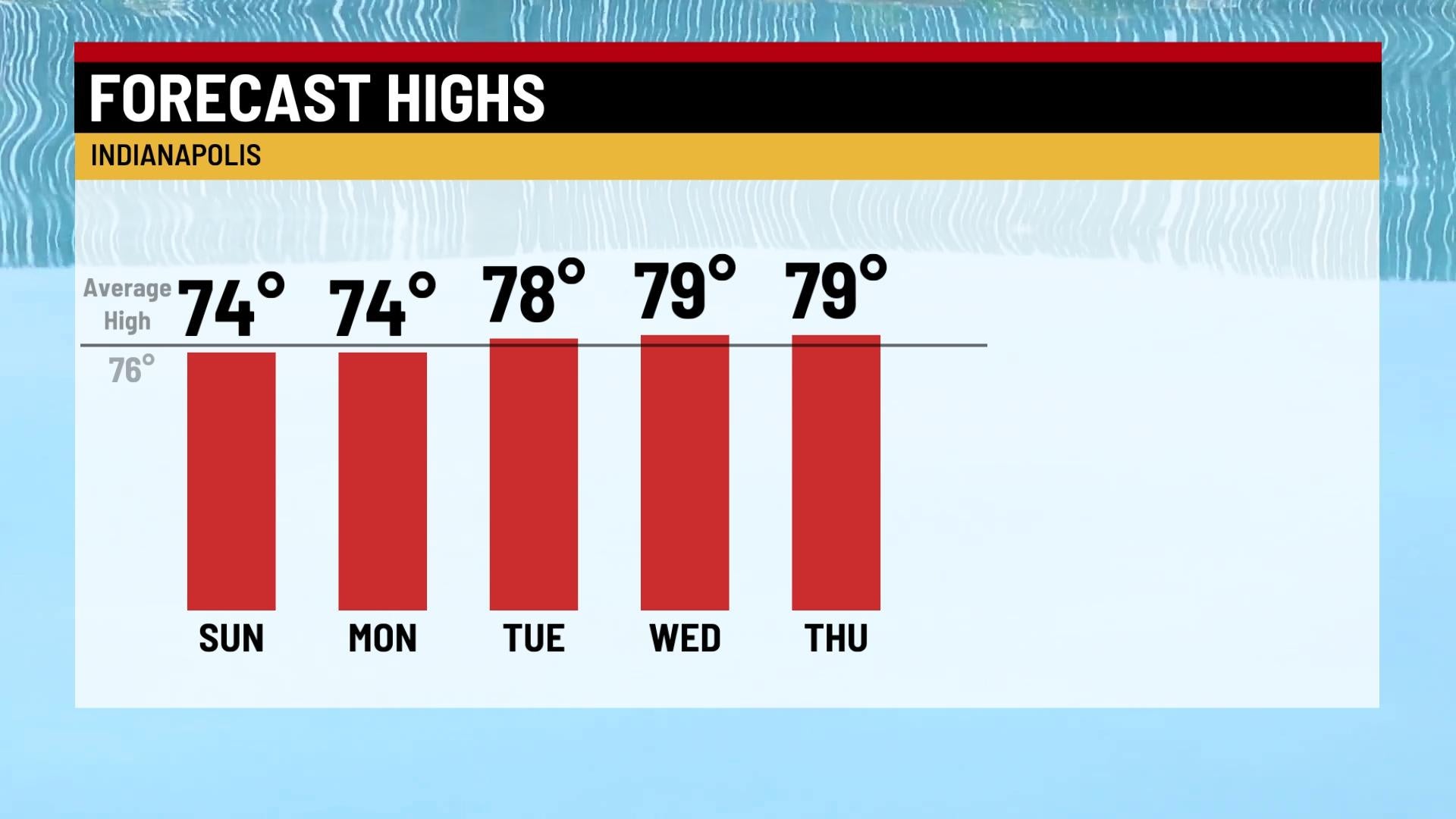