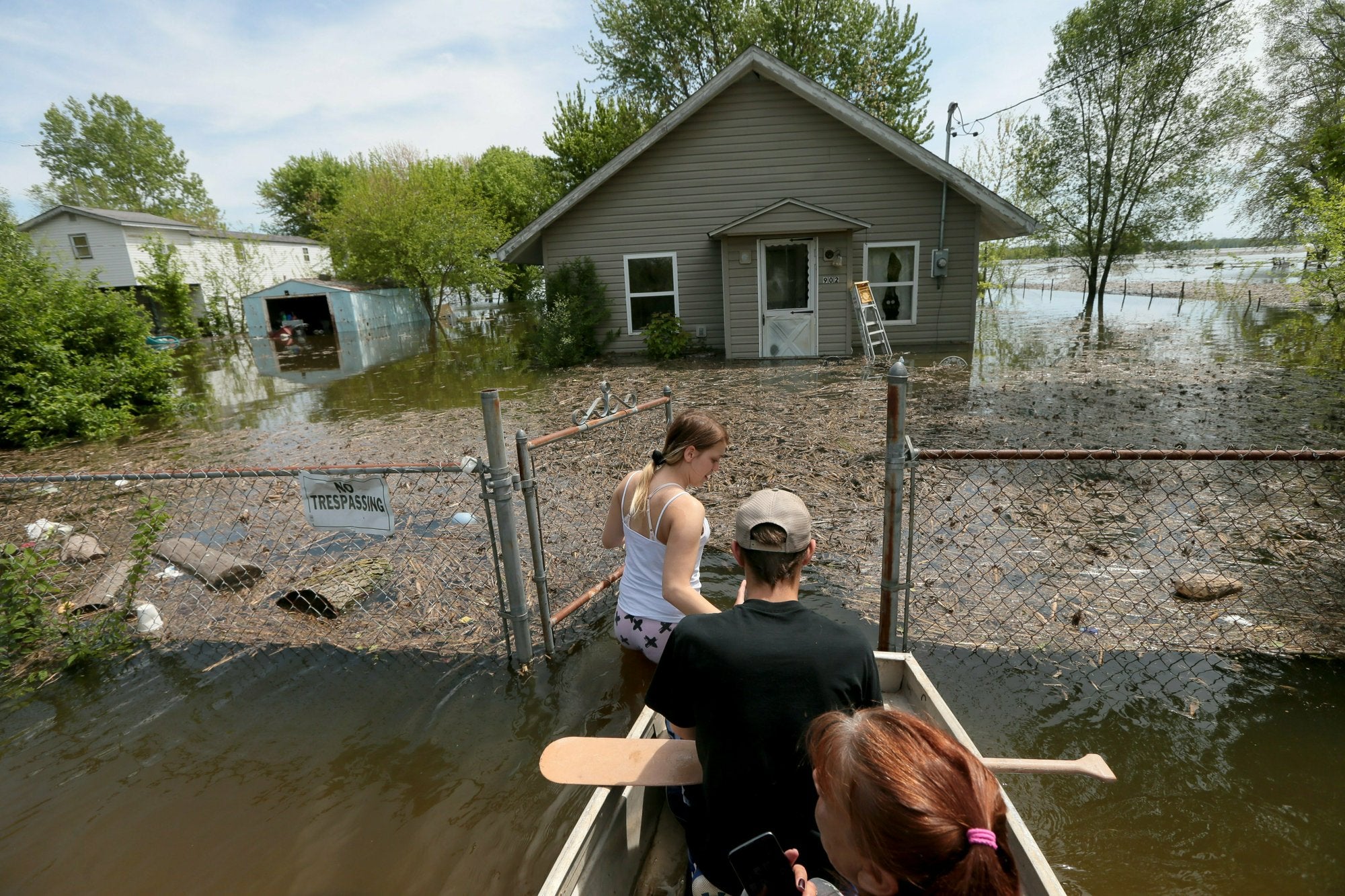 St. Charles County, Missouri, said on Twitter that about 150 people have been displaced by a levee breach. National Weather Service hydrologist Mark Fuchs says a levee also broke in Pike County, near Clarksville. The St. Louis Post-Dispatch reports several other levees have been overtopped.

St. Louis closed its floodgates in advance of the river cresting there Monday morning. Parkland and some roads are flooding. The high water also has closed regional locks and dams to navigation.

The problems weren’t isolated to communities along the Mississippi River. The National Weather Service issued flash flood watches Monday for much of eastern Kansas and western Missouri.